Museveni returns from Abu Dhabi after a 3 day working visit

His Excellency the President of the Republic of Uganda and Commander-in-Chief of the Uganda People’s Defence Forces; Gen. (Rtd) Yoweri Kaguta Museveni has this evening returned from the United Arab Emirates (UAE) where he has been on a three-day official visit.

While there, H.E Museveni met and held talks with Sheikh Mohamed bin Zayed Al Nahyan, the President of UAE and ruler of Abu Dhabi. Thereafter, he met with the President of Mozambique, H.E Filipe Nyusi. 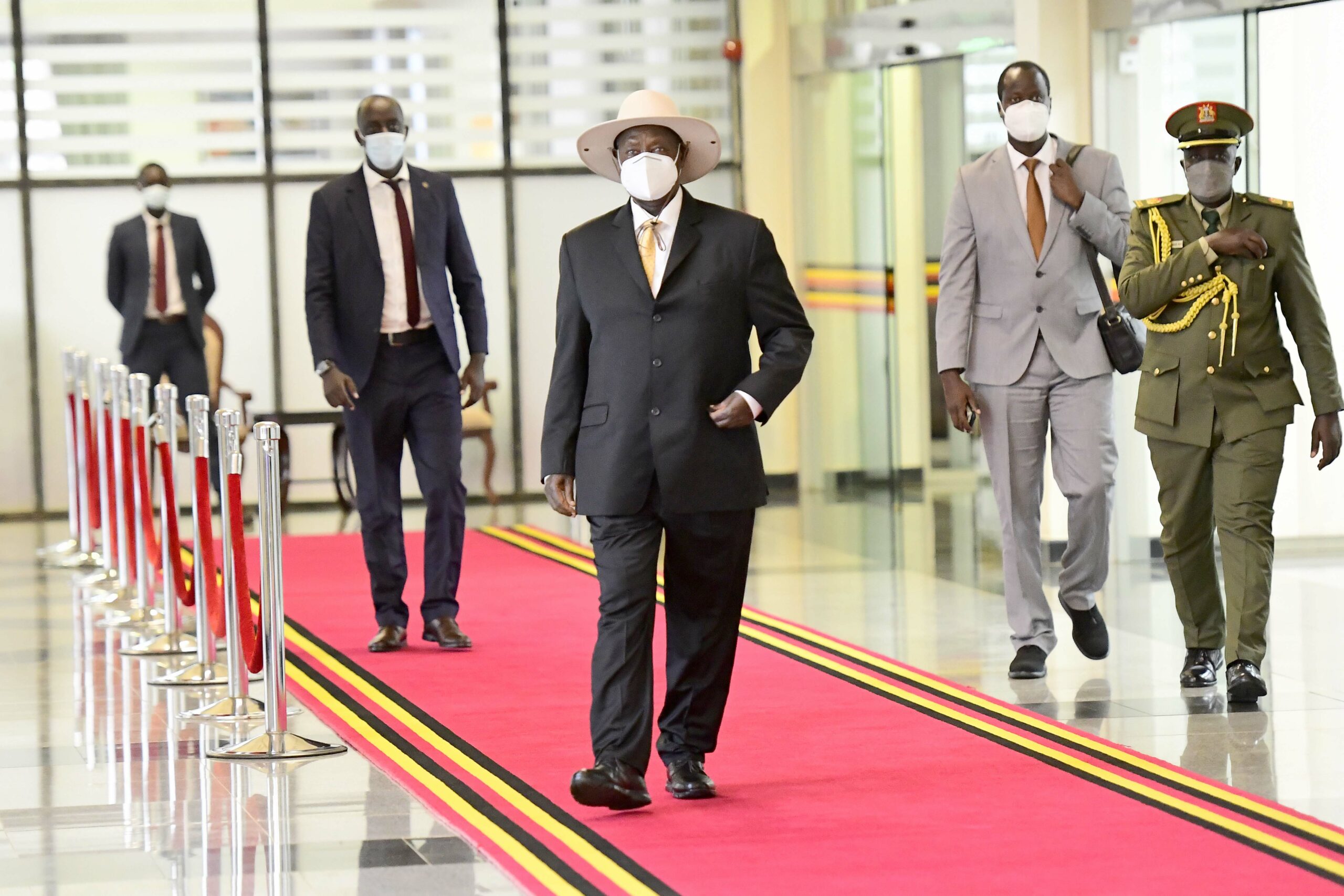 The President further attended the Abu Dhabi Sustainability Summit and held talks with Government officials and the business community from the UAE.

At Entebbe International Airport, the President was received by the Minister for Presidency, Hon. Babirye Milly Babalanda, the Head of Public Service and Secretary to Cabinet, Ms. Lucy Nakyobe. 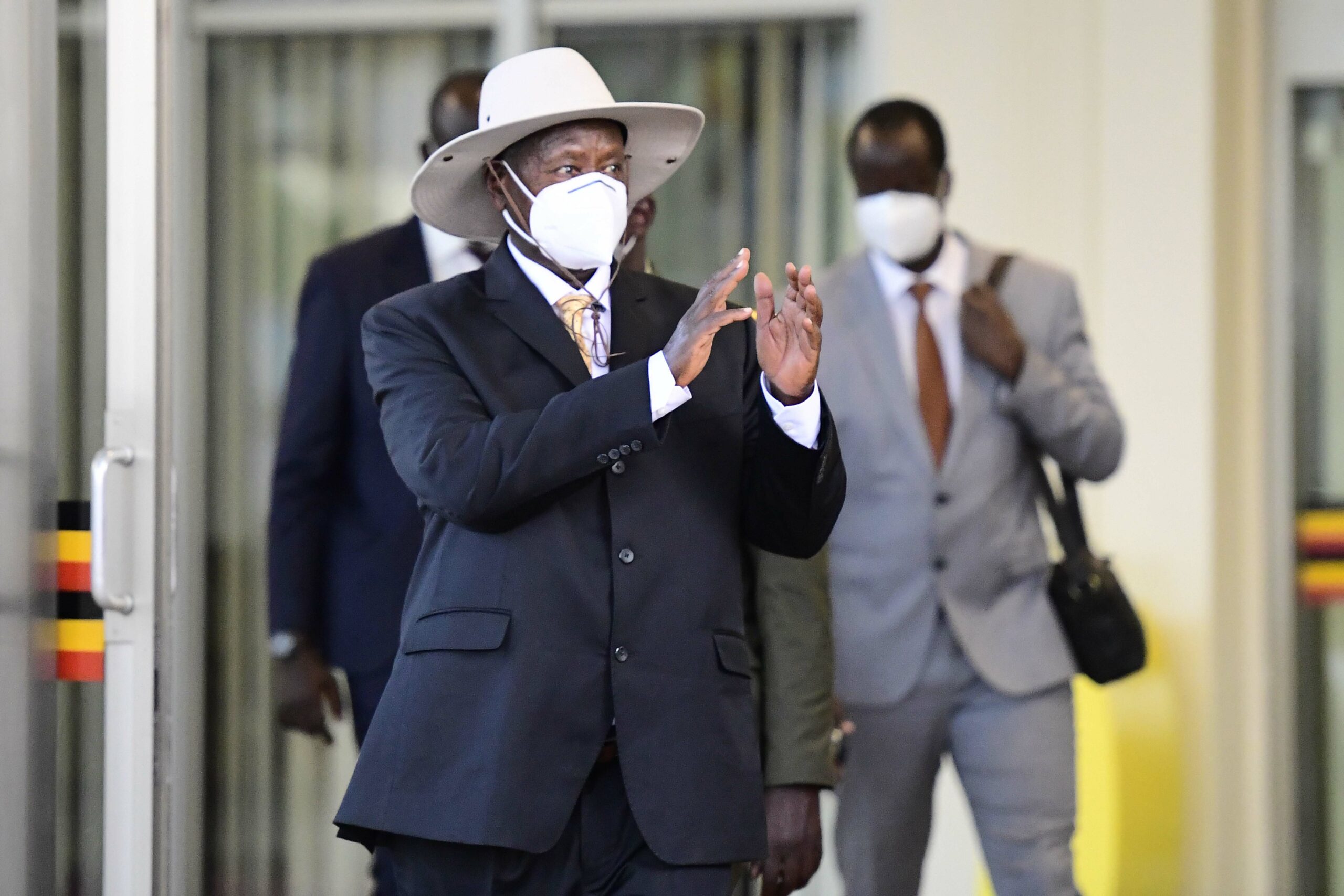 She Can Now Enjoy “Her Man” in Peace! Social Media In-laws Jubilate as Kaftah- Nicole’s Tormentor is Sent to Jail

Exploring the Exciting World of Online Slots: A Beginner’s Guide

Exploring the Exciting World of Online Slots: A Beginner's Guide