“Uganda and Africa in general are like a gold mine and we are just at the entrance of the mine. You the business people need to take advantage of these opportunities.”

President Yoweri Museveni has appealed to the United Arab Emirates (UAE) business community to come and invest in Uganda and take advantage of the many untapped opportunities available in the country.

Addressing the UAE-Uganda Presidential Initiative on Investment Summit in the UAE capital Abu Dhabi, President Museveni told the participants that although Uganda’s economy is growing at 6% per annum; the economy has great potential to grow faster.

The President described Uganda and the African continent as a gold mine with many untapped business and investment opportunities that he encouraged the United Arab Emirates investors to take advantage of.

“Uganda and Africa in general are like a gold mine and we are just at the entrance of the mine. You the businesspeople need to take advantage of these opportunities” he said.

Gen. Museveni briefed the investors about the economic history of Uganda and noted that although the National Resistance Movement government inherited a largely collapsed economy when it got into power, the NRM has managed to take the country’s economy through the phases of economic recovery, expanded, diversified and transformed the economy both quantitatively and qualitatively.

He added that the expansion saw the already existing economic sectors of the economy increase their volumes of production, diversification saw the emergency of new sectors while transformation was characterized by value addition to the country’s produce and the production of the products of knowledge through science, technology and innovation.

President Museveni further told the business forum that it was wise for any business minded person to invest in Uganda because of its large market of 43 million people, the East African market of 300 million people that is tax free and quota free and also take advantage of the African market that has been united through the signing of the continental free trade area agreement. 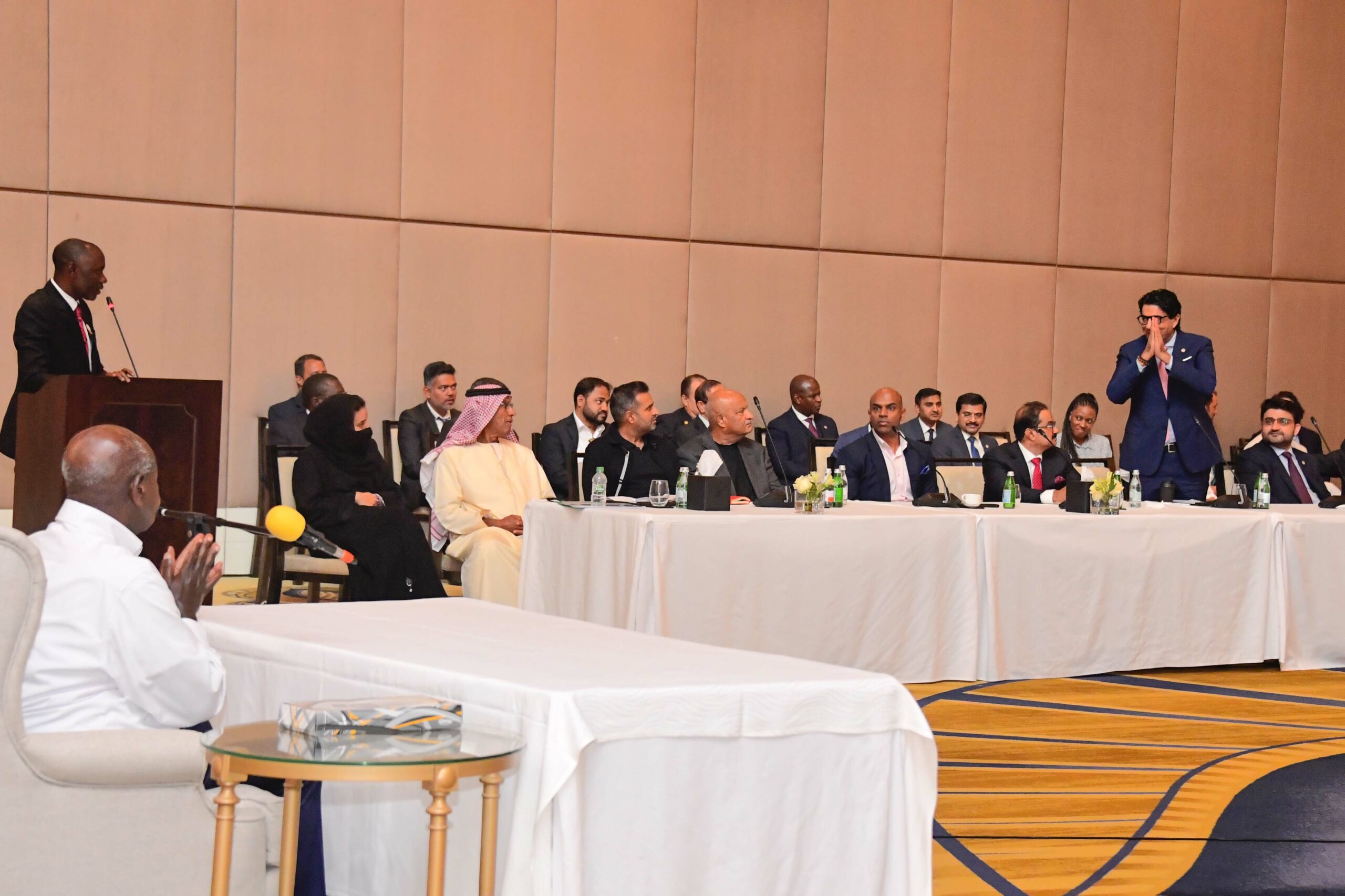 He further said that Uganda is blessed with a young skilled labor force that will provide the required labor and at affordable remuneration. He particularly said that they can target to invest in import substitution industries that have a ready market in the country and save the country from exporting both wealth and jobs to the outside world.

He reiterated his government commitment to do away with the corrupt and lazy government officials that tend to among other things delay the licensing of businesses and seek bribes from potential investors.

President Museveni added that government is committed and is on track to further ease the way of doing business in the country by lowering the cost of transport through the construction of standard gauge railway, bettering the road network and the water transport.

He further said that government was working on lowering the cost of industrial energy tariffs, by getting as many sources of energy as possible and also lower the cost of borrowing. 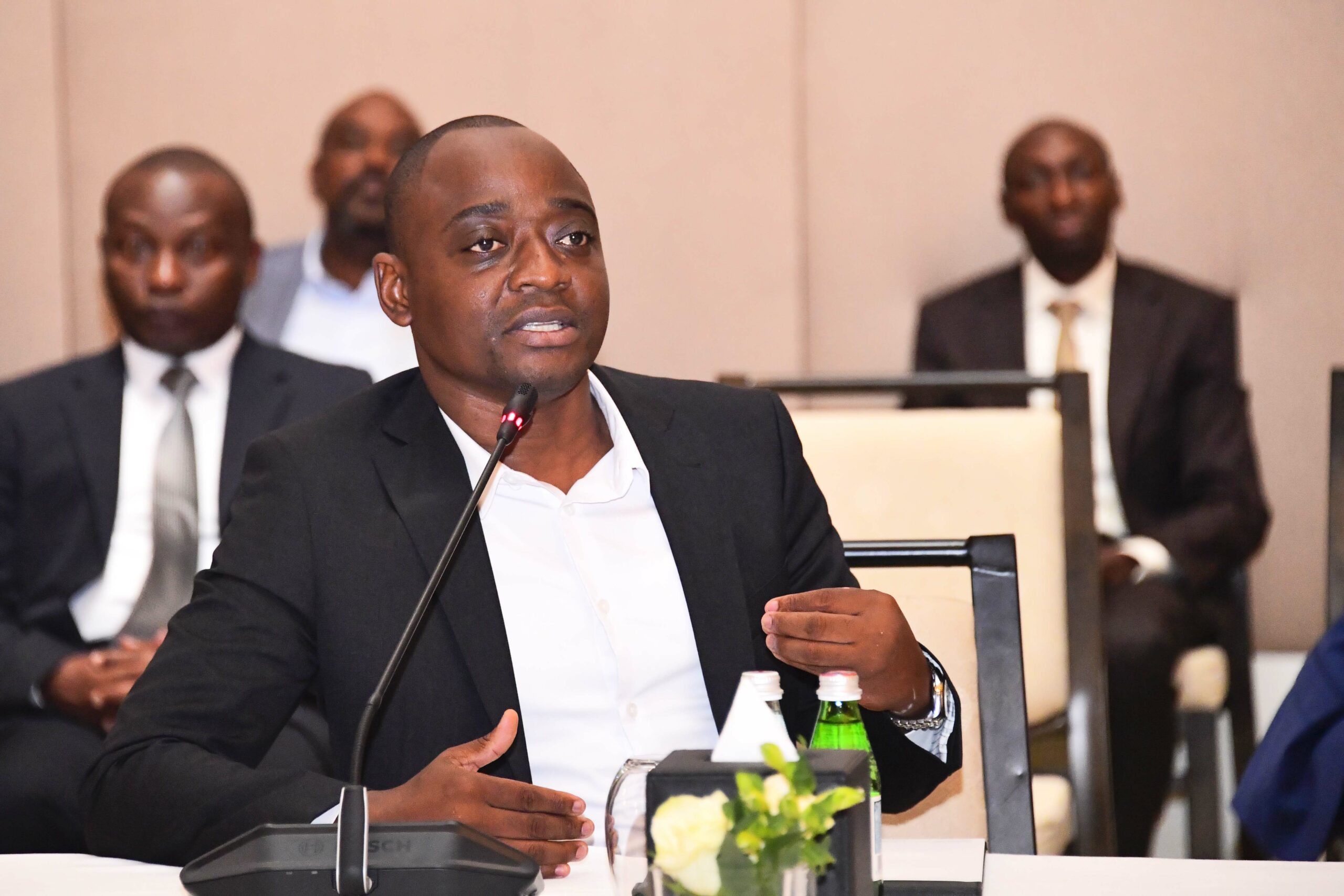 On the sidelines of the Investment Forum, President Museveni met a number of investors that are interested in investing in Uganda in the areas of energy, Agro-processing, tourism and hospitality, real estate, aviation, banking, mining, health and education sectors.

He welcomed all of them to come and invest in Uganda and re-affirmed the government’s commitment to give the needed incentives and creating for them an enabling environment to successfully grow and profit from their investment.

How City Pastor Lured Beautiful Mzungu From Europe to His Bugoloobi Home And Raped, Robbed Her

How City Pastor Lured Beautiful Mzungu From Europe to His Bugoloobi Home And Raped, Robbed Her