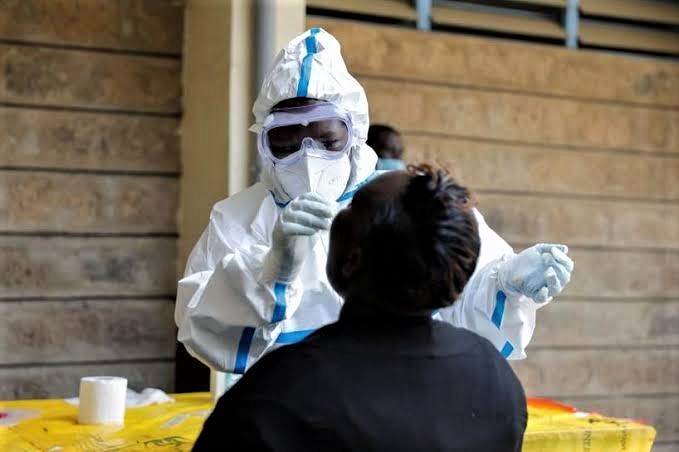 The leadership of Kisoro district has been forced to halt plans to launch the third Mass Covid-19 Vaccination campaign targeting communities with refugees following the failure by the Government to deliver vaccines on time.

A total of 300,000 vaccines that include Johnson and Johnson (J&J) and Pfizer were meant to have arrived in the district Friday’s launch at Kisoro Mosque in Kisoro Municipality.

Assistant District Health Officer (ADHO) in-charge of maternal health and immunization Annet Dusabe in her statement said the district has been engaged in a week-long preparation for the campaign that was set to begin on Friday, only to wait for vaccines in vain.

The campaign is seeking to target communities hosting Congolese refugees who are fleeing from their country due to fighting between Government forces and M23 rebels.

At least 30,000 Congolese are temporarily living on people’s verandahs in Bunagana town council while others have been given shelter in homes across the areas of Rukundo, Nyarubuye, Muramba and Busanza Sub Counties.

The development comes following the resurgence of Covid-19 among Congolese refugees at the Nyakabande transit camp.

160 people have tested positive for Covid-19 out of 646 tests conducted.

At least 98 cases are in Isolation and are being managed by health professionals. 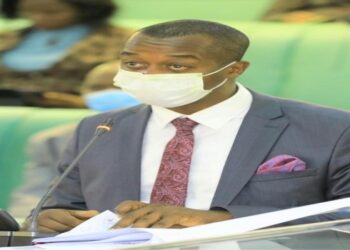