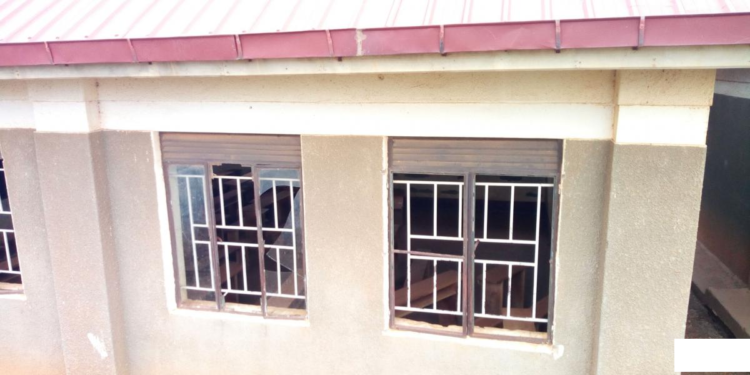 Parents of St John Comprehensive Secondary School Kaliiro in Lyantonde District have been asked to repair and replace the property that was destroyed during a students’ strike.

On Sunday, students held a strike accusing the administration of feeding them poor quality food and high-handedness of the teachers among others.

The students destroyed all windows and door glasses in classrooms and offices, pulled down part of the school perimeter fence, vandalized the water supply systems, broke into the office of the School Bursar, and allegedly stole an unspecified amount of money.

Kevin Kyolaba, the school head teacher says that during the strike, the rowdy students stormed the computer and science laboratories where they destroyed equipment including four computers.

Kyolaba said that they were forced to close the school to carry out repairs.

In a meeting of the school Board of Governors and District Security Committee, it was resolved to compel all parents with children at the school to pay for the damaged property before they are allowed to report back.

Fred Muhangi the LCV Chairperson and member of the Board of Governors says that management cannot afford to cater for the repairs which are estimated to cost 50 Million Shillings.

Muhammad Nsubuga, the Greater Masaka Regional Police Spokesperson indicated that they intend to produce some of the students before the courts to face prosecution for their offenses.

He says the Lyantonde Police Crime Intelligence and Investigation Officers have now zeroed down on 20 students who are believed to be ring leaders in the strike.