by Everest Mukiibi
in National, News
4 0 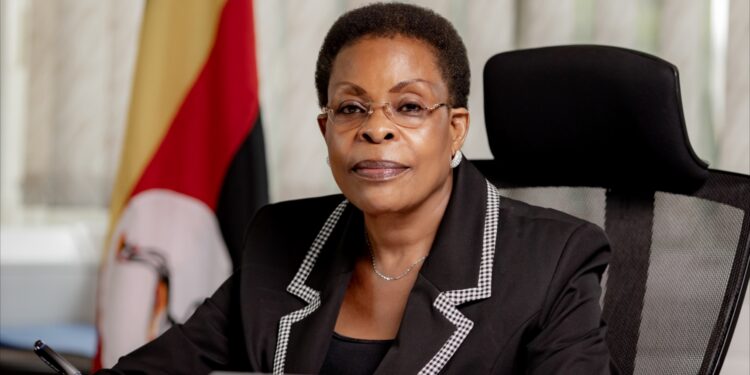 The Inspector General of Government Beti olive Kamya has denied responsibility of requesting a 10.6 billion shillings supplementary budget while still the Minister of Lands.

Appearing before the parliamentary committee of COSASE on Wednesday, Kamya said that she acted upon the presidential directive and her only initiation was to write to the Ministry of Finance requesting to release the money to Uganda Land Commission (ULC) as per the directive.

By then according to the auditor general report of 2020/2021, Kamya is accused of fouling the law by requesting a supplementary without the ULC acknowledgement or request.

The report also implicated Kamya for having based on ghost land beneficiaries to claim the supplementary.

Kamya however replied saying that she cooperated with by then secretary to the ULC who submitted the list of the beneficiaries and even guided on who to pay.

The money in question was used to compensate Lusanjja Land, Ndeeba Church that was demolished and also other four claimants who had sued the ULC and court orders were issued to pay.

Meanwhile, on the issue of the ongoing investigations on the suspended ULC chairperson Beatrice Byenkya about the complaints of mismanaging the commission, Kamya said that she assigned her deputy IGG to handle the file and once concluded, a report will be released and given to parliament.

She said that the interdiction of Byenkya was as a result of a petition from her current minister Judith Nabakooba and all the members of the commission.