by Everest Mukiibi
in News, Politics
2 0 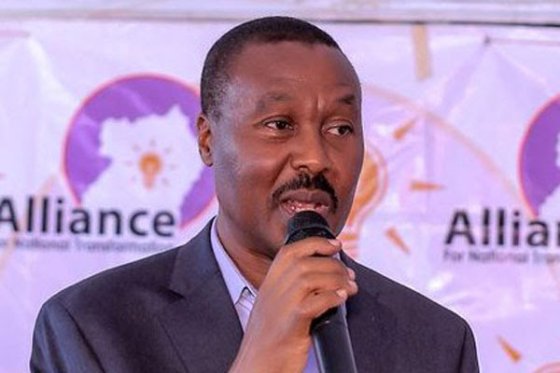 Elections for the Omoro County Member of Parliament are scheduled for May 26th, 2022.

Six candidates are vying for the position. They include; Andrew Ojok of the National Resistance Movement (NRM), Simon Toolit Akecha of the National Unity Platform (NUP), Kizza Oscar of ANT, and Justine Odong Obiya of the Forum for Democratic Change (FDC). Independent candidates include Terrence Odonga and Jimmy Walter Onen.

Muntu told journalists in an interview in Gulu City that numerous by-elections in the country have been marred with arrogance and violence perpetrated by the state security agencies and hooligans.

Among them, he cited the Arua Municipality and Kayunga district by-elections. Muntu now says that the same should not be witnessed in Omoro County adding that the electorate deserve the right to execute their rights in a peaceful environment.

Muntu’s concerns come at the time when the police last week fired teargas at supporters of the National Unity Platform (NUP) in Orapwoyo Sub County Omoro County on allegations of campaigning past time.

The oppositions have also accused the NRM of voter bribery and intimidation during campaigns.

David Apira, the Lalogi Village Chairperson, and Richard Alima, the Chairperson of Lalogi Sub County all in Omoro County have equally called on the need for a violent free election.

Responding to the high cost of commodities in the country, Muntu urged the government to cut its budget and stop luxurious lifestyles at the expense of the people.