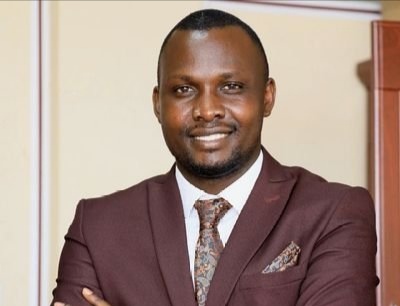 The development was confirmed by Esagala via his Twitter handle on Saturday.

“Friends, I’m happy to share that I have been appointed as the Senior Press Secretary to the Deputy Speaker of Parliament, Rt. Hon. @Thomas_Tayebwa.
With great humility, I wish to thank Rt. Hon. Tayebwa for trusting me with this new appointment as SPS,” he tweeted.

Before his latest appointment, Esagala has been working as Deputy Speaker’s Chief Photographer.

Last year, the journalist was declared the winner of the Uganda Press Photo Audience’s Choice Award of the Decade.

Esagala won his first Award as a Photojournalist in 2017, two years after joining Daily Monitor.

He scooped the Best Photo Journalist prize during the Uganda National Journalism Awards ceremony organized by African Centre for Media Excellence (ACME) in 2017.

He also won the grand prize at the 2018 Uganda Press Photo Award (UPPA) for his image titled Makerere Student Protests, walking home with a professional camera, the Canon EOS 5D Mark III, which came with an EF 24-105mm lens.