City tycoon Hamis Kiggundu through his company- Kiham Enterprises Uganda Limited , is in advanced stages of constructing a multi-billion dollar sports entity, that will be known as Ham Sports Club, Kigo. 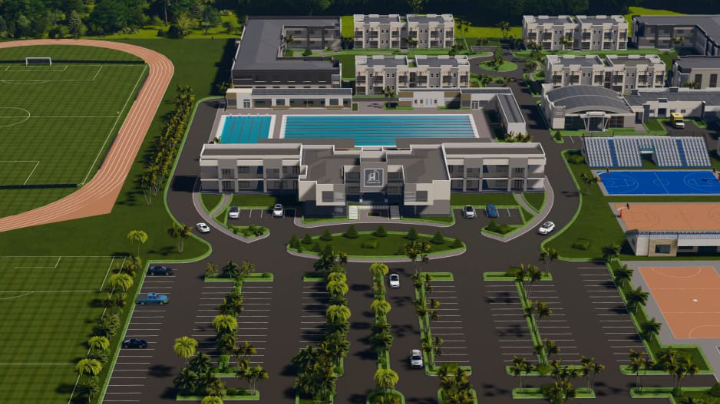 Works on the said project started last week, when Kiham Enterprises deployed casual labourers, who started grading the land, in preparation for the construction works.

The land, on which the project is to be constructed is situated between Serena-Kigo and Mirembe Villas land, off Munyonyo Spur Road, and extends inwards sharing common boundaries with Serena-Kigo, Mirembe Villas and  Lake Victoria. 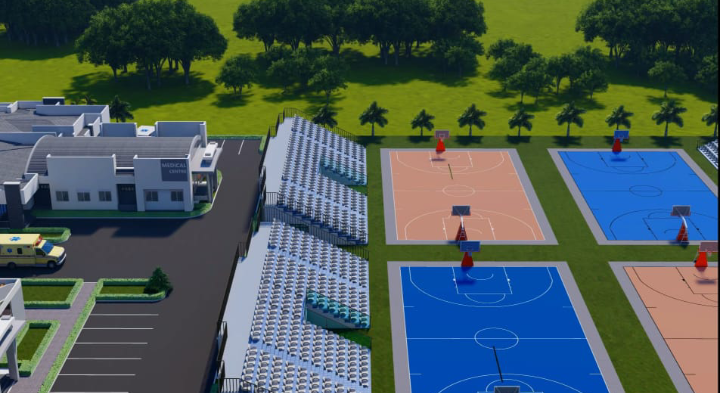 Kiggundu also known as Ham co-owns Kiham, a real estate company with his uncle Edward Nakibinge Kagwa, with the former owning 99% of the company shares, while the latter owns only 1%.

However, part of the land is sharply contested between Ham and Buganda Kingdom. 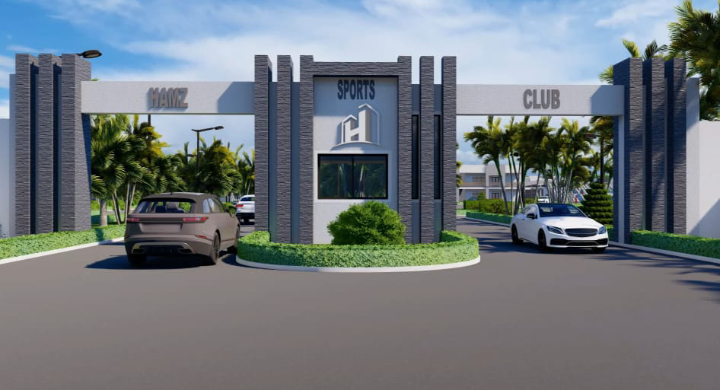 While appearing on NTV, Mr. Ham clarified he has no intentions of trespassing on Kabaka land, and that it lawfully belongs to him, before assserting his legal claim to own it.

“We are not going to fight Buganda Kingdom. We will negotiate until we reach an understanding,” asserted Ham.

According to the statement released on Thursday 17th, 2022, Kiham enterprises limited explained how Buganda Kingdom wrongly believes it owns part of the land. 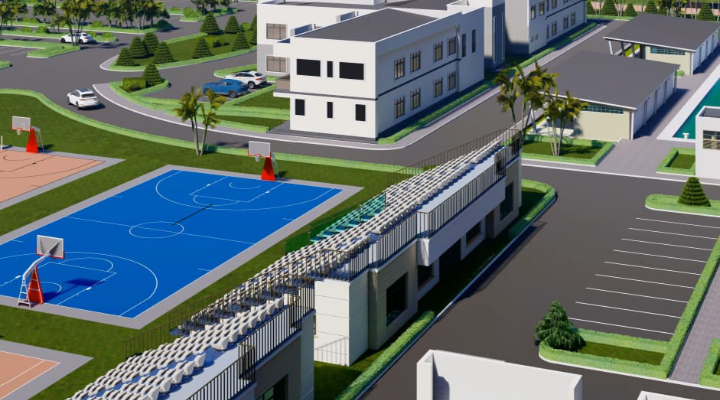 The project valued in billions is projected to bring a lot of socioeconomic transformation to many Ugandan societies, Buganda inclusive.

Most importantly, the project was approved by National Environmental Management Authority (NEMA), after which the approval certificate was obtained, clearing the project to take off.

Additionally, there was need to open up an access road to the project area, and thus a request for access off Munyonyo Spur was made to Uganda National Roads Authority 0n 2nd November 2020.
Following several inspections by the UNRA Kampala Station team, permission was granted on 23rd November 2020 under strict conditions including notifying them prior to commencement of works for effective technical guidance and Supervision mainly on the drainage channel widening

Prior to commencement of any activities in as far as opening up an access road is concerned, Kiham Enterprises (U) Limited contacted the local leadership through the L.C 1 Chairman of Kigo Prisons Cell, who also re-emphasized the need to widen the drainage channel that runs across the Munyonyo Spur Road and further welcomed the project.

Efforts were also made to contact the neighbors and notify them about the projected activities but with minimal breakthroughs but they continue to engage the two neighbors (Mirembe Villas & Serena Kigo) with the aim of working together mainly in harmonizing the drainage expansion activities in the area.

Religious, cultural leaders agree to work together to end Gender Based Violence