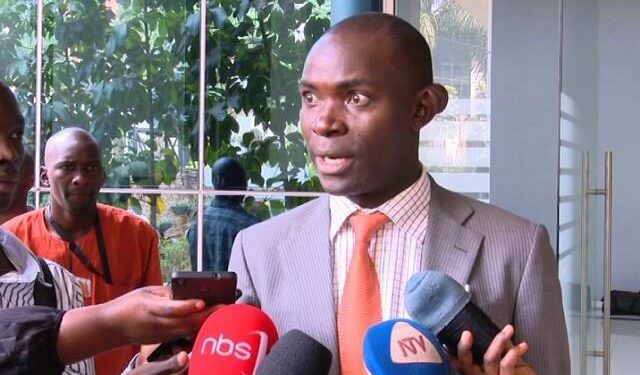 Controversial city lawyer Male Mabirizi has been slapped with a Shs300 million fine over contempt of Court.

On 25th October 2021, an application was filed by Mabirizi seeking judicial review orders against the Capital Markets Authority (CMA) decision to approve the MTN Uganda prospectus, in respect to its Initial Public Offer (IPO) of 4,477,808,848 ordinary shares to the public in the High Court of Uganda (Civil Division).

The application before Court was challenging the decision of the CMA to approve the MTN prospectus. The CMA was ably represented by the Attorney General’s Chambers.

On 26th November, 2021, High Court Judge Phillip Odoki dismissed the case in favour of CMA, a decision that left Mabirizi discontented. He later made contemptuous comments that aimed at bringing the then presiding judge into contempt and to lower his Judiciary authority.

In his ruling dated 27 January, 2022, High Court Judge Musa Sekaana said, before and after the final determination of the suit, Mabirizi made contemptuous comments on his Twitter handle @MaleMabiriziHKK and his Facebook page Uganda People’s Interests in respect to the court proceedings and rulings, and the person of the trial judge-Hon Justice Phillip Odoki.

“The Court cannot continue to be in a mute mode as the authority of court is under attack. Such attacks on the judicial officers should be condemned in the strongest terms since they become endangered species by social media and usually cannot defend themselves against such attacks,”Justice Sekaana said before granting a declaratory order that Mabirizi’s statements and posts on social media were in contempt of Court.

As a result, Justice Sekaana ordered the controversial lawyer to pay a fine of Shs300 million.

He also issued a strong warning to Mabirizi to stop attacking judicial officers in future.

“The respondent ( Mabirizi) should pay the applicant (Attorney General) costs of this application.”