Museveni sacks CID boss Grace Akullo, replaces her with ISO’s Tom Magambo after promoting him from Private to Major

by Mubiru Ivan
in National, News
29 1 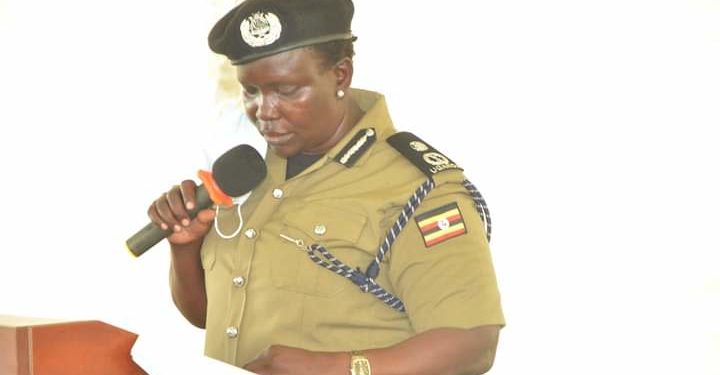 “… The President promoted Private Magambo Tom of Internal Security Organization (ISO) to the rank of Major and appointed him Director Criminal Investigations of the Uganda Police,” Lt Col Kakurungu said in a statement on Tuesday.

Magambo has been serving as the coordinator of the Eastern Africa Fusion and Liaison Unit (EA-FLU), a regional intelligence gathering centre based in Entebbe.

“H.E the President of the Republic of Uganda and Commander in Chief of the Defence Forces has today appointed Maj Gen Geoffrey Tumusiime Katsigazi to the position of Deputy Inspector General of Police,” Lt Col Kakurungu stated.