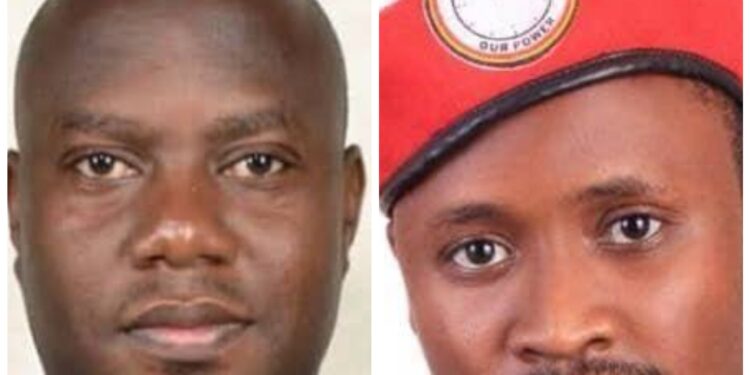 Mubiru was elected to the position in January last year before he was arrested and resultantly imprisoned at Makindye Military Barracks for over six months.

He was the official flagbearer for National Unity Platform (NUP) in the contest.

In the past couple of weeks, the ailing KCCA Lord Councilor has been all over the news, with sources publishing that his addimission to the prestigious Aga khan Hospital in Nairobi is a scam.

Barely a week ago, different news sites in the city published a story of a letter alleged to have been written by Mubiru appealing for financial support from Prime Minister Robinah Musafiri Nabbanja towards his hefty financial bill in Nairobi.

In the said letter, Mubiru went on to attack NUP, and it’s Principal, Robert Kyagulanyi Ssentamu for reportedly ignoring their loyal servant at the time when he badly needed them.

Even when Mubiru tried to publish documents supporting his admission to the Nairobi Medical facility, people his aides refer to as haters continued to run stories questioning the authenticity of the information about his hospital admission.

Mubiru was recently discharged from Aga Khan hospital after being diagnosed with Liver Cirrhosis, and Pancreatitis, both conditions that could graduate into Cancer if not managed in their early stages.

Medical advise to the politician recommended a travel abroad for a more expert management, though funding gaps have left him handcapped.

The letter further goes on to name the particular Websites through which the Rubaga North MP is channeling the large sums of money to frustrate their man.

Reports also claim that Kawalya has already disbursed 50 million shillings to wet the beaks of his cyber proxies to intensify offensives against his NUP counterpart.

Basing in Nairobi, on his hospital bed, Mubiru denied being behind the purported letter to the PM, adding that this could have been the work of his haters.

Contrary to the said letter, Mubiru says, in a Thursday, 30, December notice that his party has been there for him since his hospitalisation in Nairobi, and have since been responding to calls for financial assistance to make his dream medical visit abroad possible.