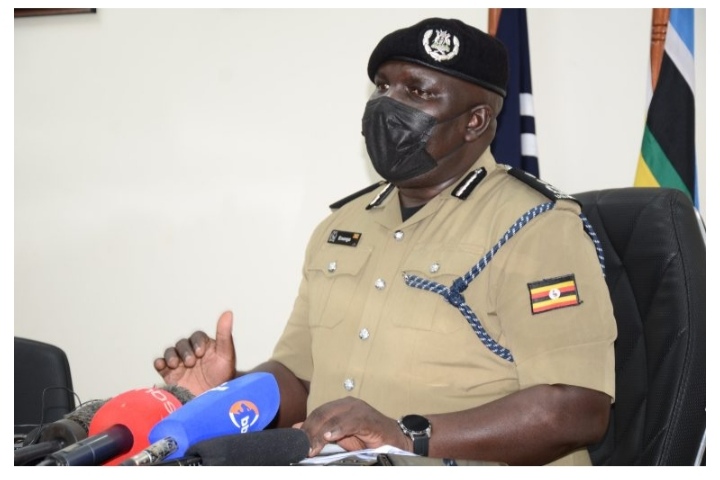 The Territorial Police in Kassanda is actively investigating a murder by beating of Emmanuel Deus, a cashier at GEM James Gold Processing Company in Bukuya, by a group of 6 Tanzanian Nationals.

Police Spokesperson Fred Enanga says on the 18 December, 2021, Deus found the group of Tanzanian Nationals dealing in gold, who were drinking at Bukuya Town Council in Kassanda district. The victim and the suspects who knew each other got into a heated argument that resulted into a serious beating by the suspects, who left him lying down unconscious.

“The victim was rushed to Bukuya clinic and immediately after, transferred to Mityana Referral Hospital by his friends. He was pronounced dead upon arrival, as results of an internal bleeding in the head,” Enanga said in a statement on Monday.

Three suspects, all Tanzanians Nationals who include; Lubolo Erican, David Malingita and Peter Matunganjo were arrested and they are currently in Police custody.

” Such random acts of violence, assaults and physical alternations, do remind us of the risks people face during violent alterations like this. We hope that the arrest of the suspects will bring some relief to the family of the deceased,” Enanga noted.