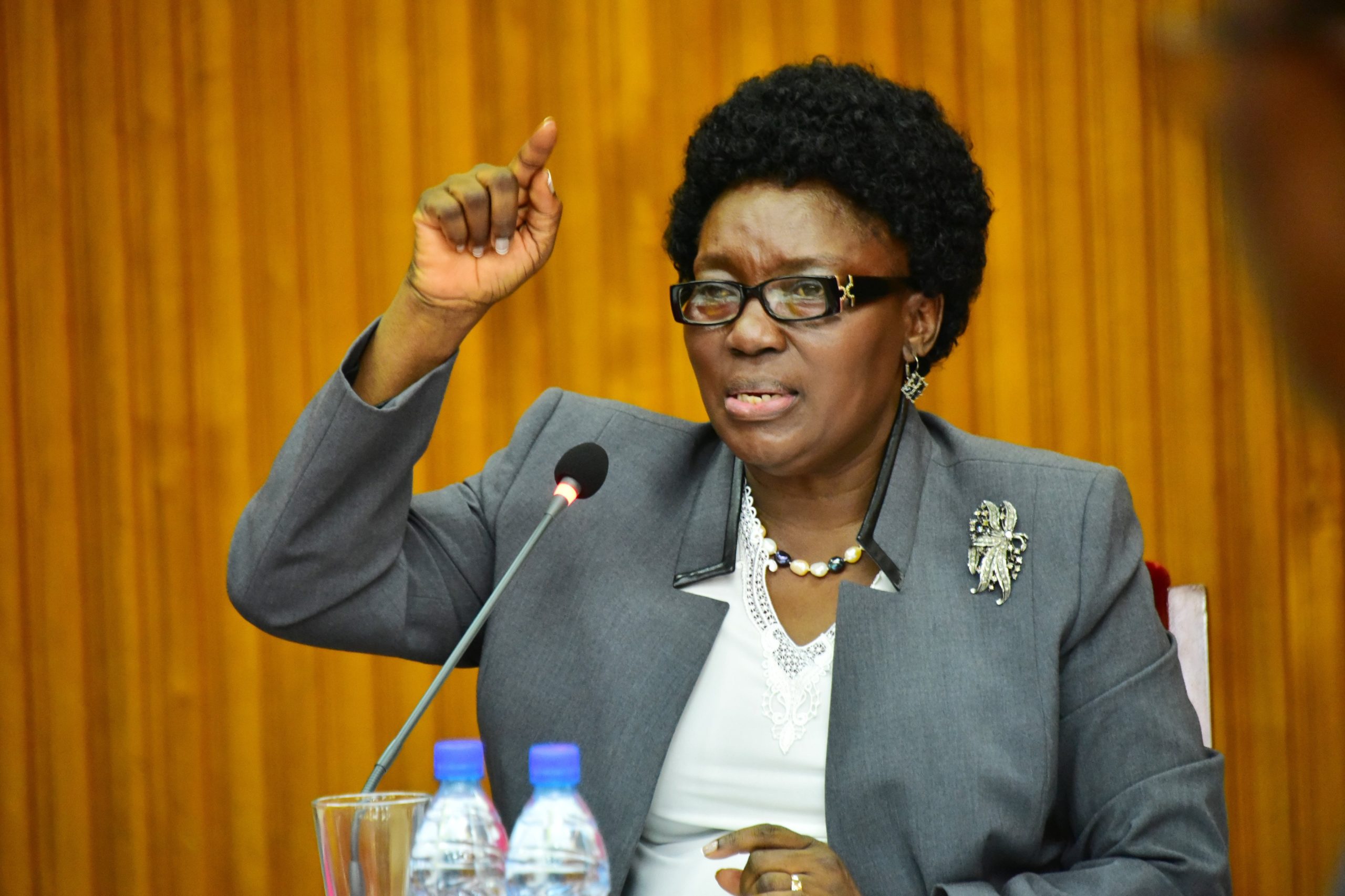 For the last one week, there has been circulation on social media fictitious posters of Kadaga as a Presidential candidate in 2026.

However, Kadaga through the Ministry of East African Affairs Acting Spokesperson Bishop Samuel says the posters are fake and intended to cause disharmony in the country.

The same posters and allegations were posted on social media in May 2021, a matter that was reported to Uganda Communications Commission and the security agencies. This is to clarify that the posters are fake, and intended to cause disharmony in the country,”Samuel said in a statement.

“The Uganda Communications Commission should take action under the computer misuse act.”