by watchdog
in National, News
54 4 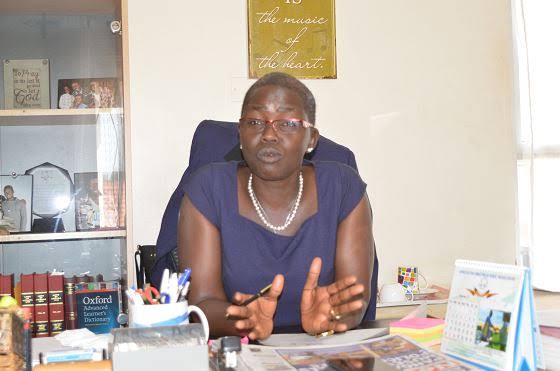 The Directorate of Public Prosecutions (DPP), according to reliable sources, is in panic following information that a massive number of state attorneys have applied to cross for the greener pastures in the Judiciary.

The Judicial Service Commission has advertised 113 vacancies in the Judiciary, seen by the law fraternity as a more stable career path.

The JSC through Ronald Sekaggya, the body’s secretary, advertised 113 jobs and applications closed on November 15, 2021 at 5pm.

Sources say, prosecutors see crossing to the Judiciary as an opportunity to meet their professional expectations which have eluded them as staff at the DPP office.

DPP officers are of similar professional qualifications as those in the Judiciary but DPP officers are less facilitated compared to their peers in the sectors, which attracts aggrieved officers.

Prosectors help the state in investigations and sanction better legally binding cases by the time they advance to court.

However, there have been cries for government to appraise the renumerations for prosecutors in vain.

At some point, prosecutors took matters into their hands and laid down their tools and government committed to improve their warfare. However until now, the government has not honoured thier end of the bargain.

This leaves state attorneys hungry for new opportunities, and it will mean they’ll walk away with all skills gained at DPP and the Judiciary will harvest well trained officials, however at the expense of DPP office which will have to retrain a new round of recruits into their ranks.