Here is the tough condition government has set before reopening schools 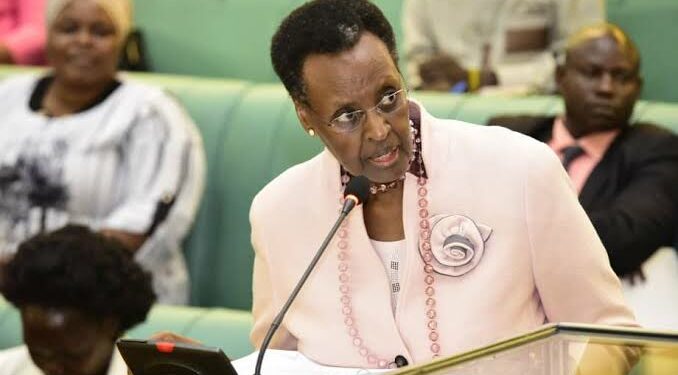 The Minister of Education and Sports Janet Kataha Museveni has revealed that government is not going to reopen schools before finishing to vaccinate teachers, learners above 18 years of age and the vulnerable population against Covid-19.

In a statement issued on Monday, Mrs Museveni said as government they decided to first vaccinate learners, teachers and the vulnerable people so that they can be confident enough that they have given some protection to a critical mass of the population before the safe reopening of schools.

“Let me attempt to give you our concerns and please believe me when I say that we have put a lot of time, thinking and planning in this one activity. As you know, the 15 million young school population hold the future of our country in their hands.If anything were to go wrong with them, God forbid, Uganda would be shattered. If they, on the other hand, infect their parents, as most of them are day scholars, they would become orphans – just like HIV/AIDS did to many of the families. We were left with many child-headed families in Uganda at that time,” Mrs Museveni who also doubles as the First Lady said.

Therefore, if you would have a little faith in your government and trust that it cares about your well-being, you would know that Government has not left schools closed to punish you, but rather, to protect you from harm…. Therefore, as we pray and also vaccinate all those that can be vaccinated, I believe that we will go through this difficult season, for I am certain that God is on our side. Like all difficult seasons we will get some scars, but we shall be victorious at the end of it all,” she added.

Mrs Museveni’s statement comes at a time when government is expected to unveil the school reopening plan this week after about 18 months of closure.

This followed a meeting that happened last Tuesday at State House Entebbe between President Yoweri Museveni, ministries of education and health, and the Covid-19 national taskforce on the safe reopening of schools.

The meeting was intended to discuss the proposals of the safe reopening of learning institutions that were designed by the ministries of education and health with other key players in the education sector and their proposed reopening date of October 2021.

The presented proposals included the safe reopening of schools in a phased and staggered manner, Covid-19 vaccination for the population that interact with the children in schools, shortening of holidays and extension of school days to include Saturday, vaccinating teachers, prioritizing learners who had less time in school, strengthening the continuity of learning, reviewing the school curriculum to concentrate on core competences(like the literacy, numerous and English) and strengthening the Covid-19 surveillance system in schools.

Dr Dennis K. Mugimba, the Ministry of Education spokesperson, said their team had proposed that schools reopen next month, but Museveni said the dates are too near given the looming threat of the third wave of Covid-19.

“Given the emerging realities of [low] vaccination rate of teachers, non-teaching staff and students above 18 years, the President asked us to rethink another date and report back next week,” Dr Mugimba told Daily Monitor last week.

“His argument was that the last time government reopened schools, learners took back the infections to their parents and a number of them lost their lives.”

As a way forward according to Dr. Mugimba, the President directed that the Prime Minister Robinah Nabbanja leads the team that is responsible for the safe reopening including the ministry of education, health and the covid-19 national task force to further discuss some key issues and come up with final modalities and the dates of reopening that will later be presented to the President for approval.

He further noted that the Prime Minister is expected to convene a meeting next week to discuss the issues that were highlighted by the president and then come up with the dates of reopening after ensuring that the proposals in place safe guard the learners, teachers, non-teaching staff and also the people at home especially the elderly. 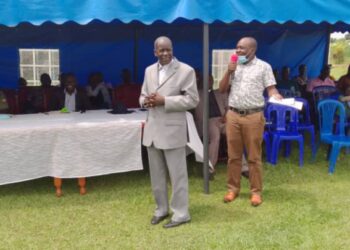 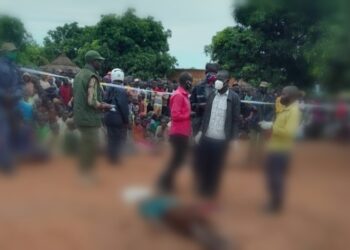 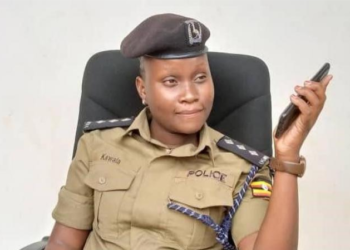