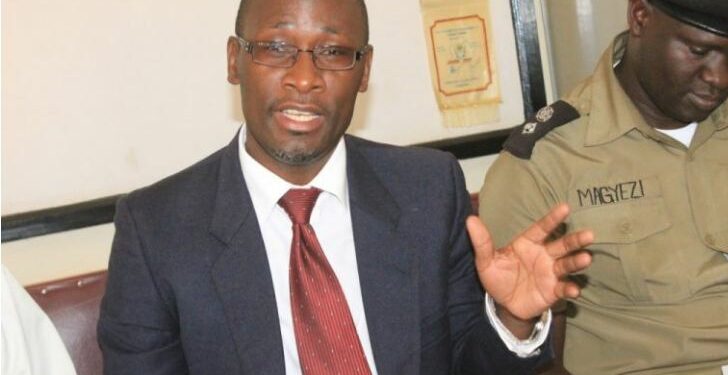 The Mbarara District Health Officer is on spot for misusing Shs142 Million that was allocated to the district to contain the spread of COVID-19.

Mbarara district received Shs142 million to facilitate VHTs and village covid-19 taskforce from 365 villages with each 2 VHT per village entitled to get Shs150000 and chairperson Shs100000.

Speaking to the media after a closed meeting that was attended by RDC Mbarara, CAO, and other concerned authorities, the chairman LCV Mbarara district, Didas Tabaro noted that the exercise of distributing money was put on hold following the information that the money that was intended to be given to VHTs was not given out in the right amount.

According to chairperson Tabaro, each VHT was supposed to get Shs150000 but unfortunately, they were given Shs95000 which forced him to swing into action and directed the CAO to put on hold the exercise in the sub-county of Rubaya, Bubare, and Kangogi.

The Rwizi region police spokesperson Samson Kasasira noted that the DHO made a statement at police and later went back to his official duties as investigations into the matter are going on.