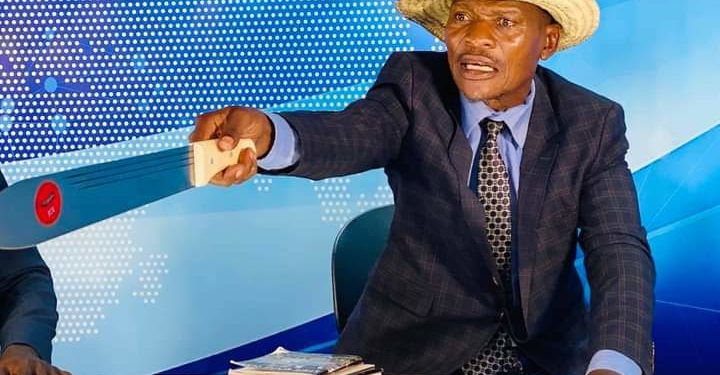 Former Senior Presidential Press Secretary Joseph Tamale Mirundi has warned government that they might be bringing a dangerous group of people into a peaceful society of Ugandans.

Appearing on a local YouTube Channel- TMO on Tuesday, Mirundi said Afghans are very hostile people who can cause insecurity within the country because that is their nature.

“African leaders take long to sense trouble. Where do you find a democratic country that can allow a group of Taliban into their country? Nobody would welcome a group of extremists whether they were serving America or not because they have a character of being brutal. They engage in terrorism. These are very dangerous people, they defeated the Soviet Union and they have defeated the Americans, they are not a joking matter. Now, why do you bring them here?” the veteran journalist wondered.

Mirundi added that given the laxity of Uganda’s security and the nature of Ugandans, the Afghans are going multiply into the society just like how the Somalis and South Sudanese have done thus causing trouble in the East African country.

“So in 30 years, Uganda is going to be a hive of terrorists which has not been the case. Why do we survive? Ugandan culture does not allow terrorism the Muslims we have are Sunnis, even the constitution of the Uganda Muslim Supreme council bans a Shia from becoming a Mufti of Uganda. Sunnis are moderate, therefore we are importing a different and complicated group in this country at a free cost.”

Last week, when the Taliban took over Afghanistan, desperate local people flocked at Kabul’s international airport trying to flee on departing U.S. jets however the jets could not take them all.

As a way of helping the desperate Afghans, the United States of America requested Uganda to host the refugees that are affected by the Taliban forces in Afghanistan. According to the State Minister for Disaster Preparedness and Refugees, Esther Anyakun Uganda is willing to host over 2000 Afghan refugees.