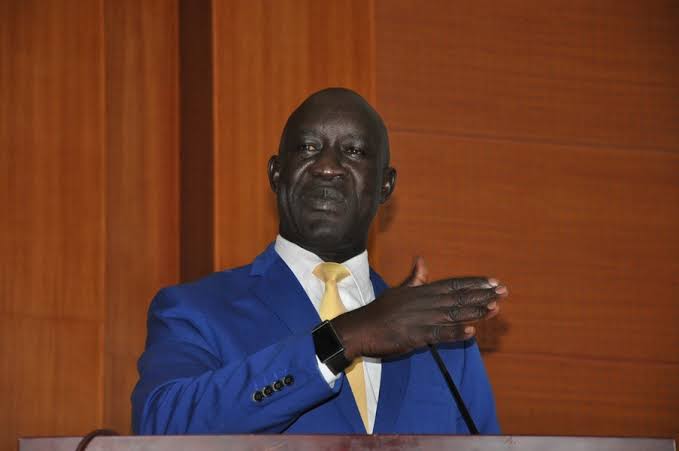 The State Minister for Works and Transport Musa Ecweru had told the Parliamentary Committee on Physical Infrastructure last week that the top bosses of the national carrier who were suspended a few months ago will not return to their jobs because the preliminary investigations conducted so far indicate that the crimes they committed are beyond repair.

Ecweru informed the committee that President Yoweri Museveni had already ‘shared a preliminary report with his boss [Gen Katumba] and that it was very shocking’.

“His Excellency the President received the investigation report on the suspended Uganda Airlines top bosses and he has already shared it with my boss (Gen.Katumba) and the report is bad, we can’t allow them to return, that’s a closed chapter, now we’re looking at how we’re going to move forward,” he noted.

According to the preliminary report, amongst the biggest ‘grey’ areas the President is angry about, is that the former Chairman board, Mr.Perez Ahabwe was allegedly being paid fat monies three times more than he was probably supposed to get.

This, according to the report, was possible because, in return, Ahabwe also okayed the top honchos including CEO Cornwell Muleya to ‘award’ themselves hefty sums of monies and their Chairman wouldn’t whip them into line since they would first wet his beak.

It’s worth noting that President Museveni in May 2021 suspended the Airlines top managers including Muleya, a Zambian national, and then ordered for investigations on a number of allegations, among them; using a national carrier to smuggle alcohol into Somalia, an Islamic state, nepotism and corruption.

”You see that team of Muleya and his managers had created a complicated working environment for any employee who tried to intercept their deals and had the President not intervened by showing them an exit gate, today we would be with a different story for Uganda Airlines,” a highly placed source at the national carrier revealed.