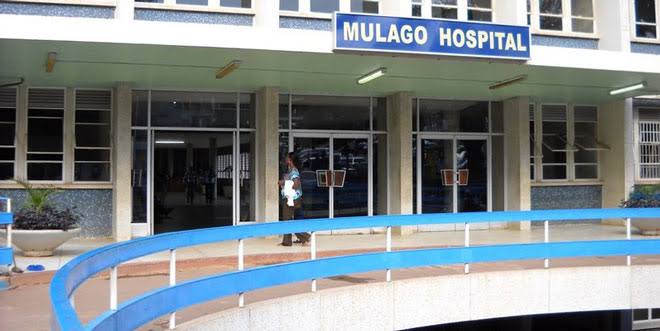 Patients seeking referrals for medical treatment have been directed to reach out to government health facilities to respond to their inquiries.

President Yoweri Museveni issued a directive banning all inter-district movements during his June 6 nation address. The directive which was intended to combat the spread of covid-19 came into force yesterday, June 11.

The enforcement of the ban has however led to an influx of people at the offices of the Resident District Commissioners [RDCs] and other political leaders in the various districts seeking travel permits to seek medical attention elsewhere.

Patients have now been advised to seek medical attention from the nearest government health facilities in their respective districts.

According to Deputy Presidential Press Secretary Kirunda Faruk, political leaders do not have the authority to refer patients as per the June 6 directive on the matter.

He says that since there are government aided health facilities from parishes up to the district, patients should endeavour to access assistance and possibly obtain referrals for complicated cases from there.

He however called upon health officials to only authorise referrals to Kampala in very complicated cases since the city is badly infested with virus infections.

” It’s not advisable to refer patients to Kampala or any other towns because of the ever surging infection cases. This should only be done if it can’t be avoided,” Kirunda appealed.

“Every district has got a Hospital or Health Center IV with the capacity to handle most health conditions. Kindly utilize those ones as the only way to manage this crisis,”he added.

On Friday June 11, government issued a warning to RDCs to desist from authorising any inter-district movements for they are not mandated to do so. Also warned were police officers providing security at gatherings of more than 20 people in disregard of the Presidential directive on mass gatherings.

These, Kirunda said would be apprehended and prosecuted.