by Mubiru Ivan
in News, Politics
30 0 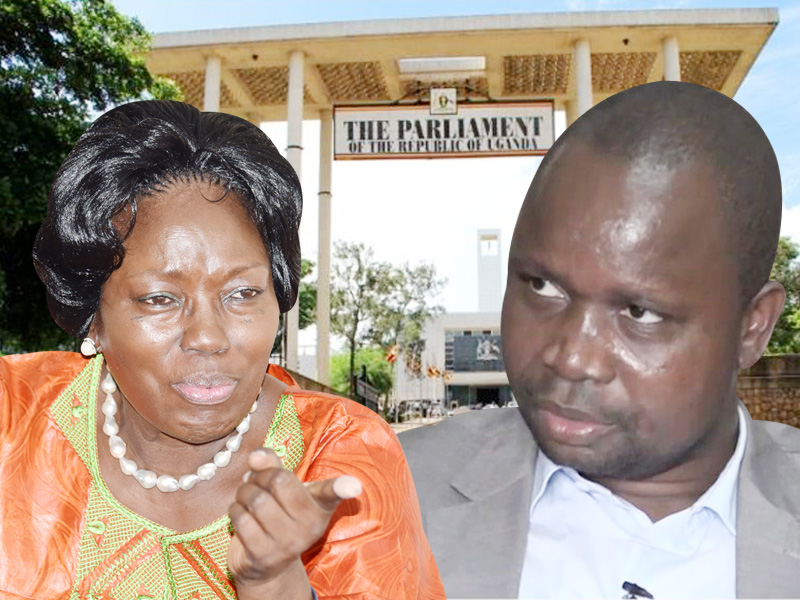 Parliament’s Director of Communications and Public Affairs, Chris Obore has dismissed claims that they are looking for a special office space for former Speaker of Parliament Rebecca Kadaga.

Last week, media reports revealed that the office of the Clerk to Parliament was working to get Kadaga a spacious office that befits her status as a former Speaker.

The Kamuli Woman MP had over the past 20 years occupied the office of the Deputy Speaker and that of the Speaker of Parliament. But a few days back, she vacated the office of the speaker after losing the seat to her former deputy Jacob Oulanyah, who was backed by the National Resistance Movement-NRM party.

However, speaking about the matter, Obore said Parliament cannot give Kadaga a special office because she is now a mere MP like her colleagues and there’s no need to accord her any special arrangement.

“There are no special MPs.All MPs are equal and are entitled to office space provided by parliament except those who are ministers. There’s no MP who is given special treatment , except those with special needs,” said Obore as quoted by New Vision newspaper.

Obore, a sworn enemy of Kadaga,resumed his duties at Parliament last month after two years of forced leave.

Obore was sent on forced leave in September 2019 after clashing with the Kadaga administration at Parliament. He was reportedly accused of collaborating with forces that fought the former Speaker with an aim to oust her out of office.

Obora has severally denied the allegations. Each time he returned to office, he was sent back into a forced leave.

Resultantly, the Sergeant at Arms of Parliament changed the locks at his office, locking him out indefinitely.

He protested his treatment through courts of law, with his lawyers arguing it was illegal for one to be sent on a leave they never applied for but justice never came his way.