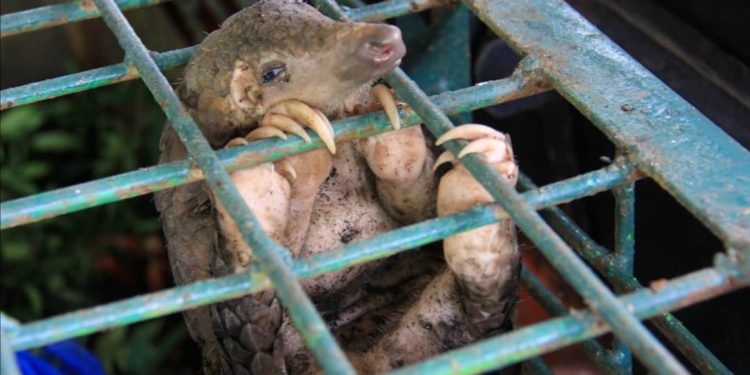 World Animal Protection has today released a new report that exposes the short fallings in the laws of G20 countries that continue to cruelly exploit wildlife and leave the world vulnerable to future pandemics. 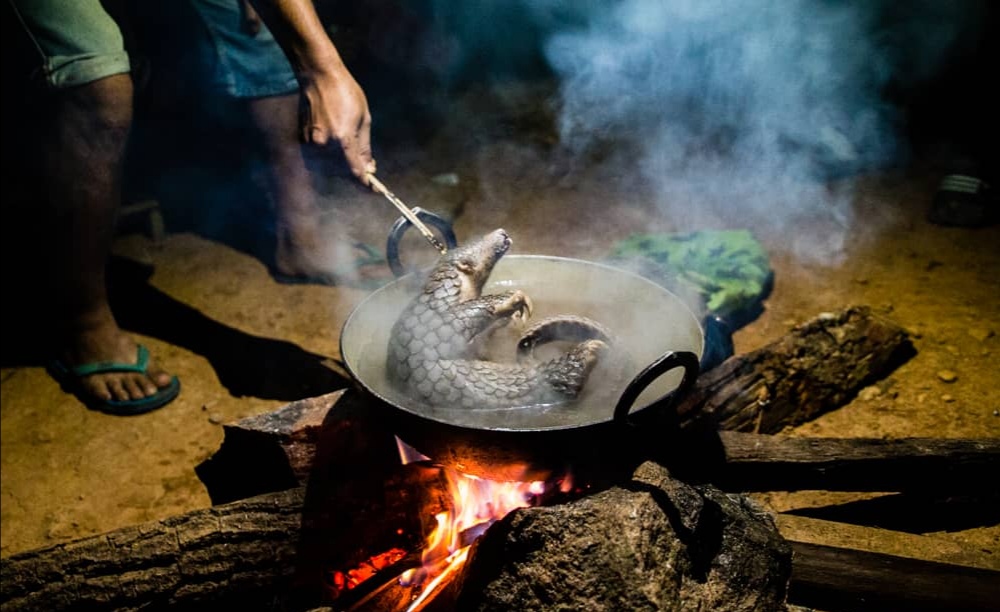 The NGO is appealing to G20 world leaders to ban the global trade in wild animals, warning that the “current system is failing” and “enables the transmission of zoonotic diseases’’.

The report uncovers inefficiencies in G20 countries that enable the extraction of wild animals from their natural habitat, farming them in captivity, and killing and trading them as commodities. This is supported by inadequate international mechanisms to prevent exploitation. 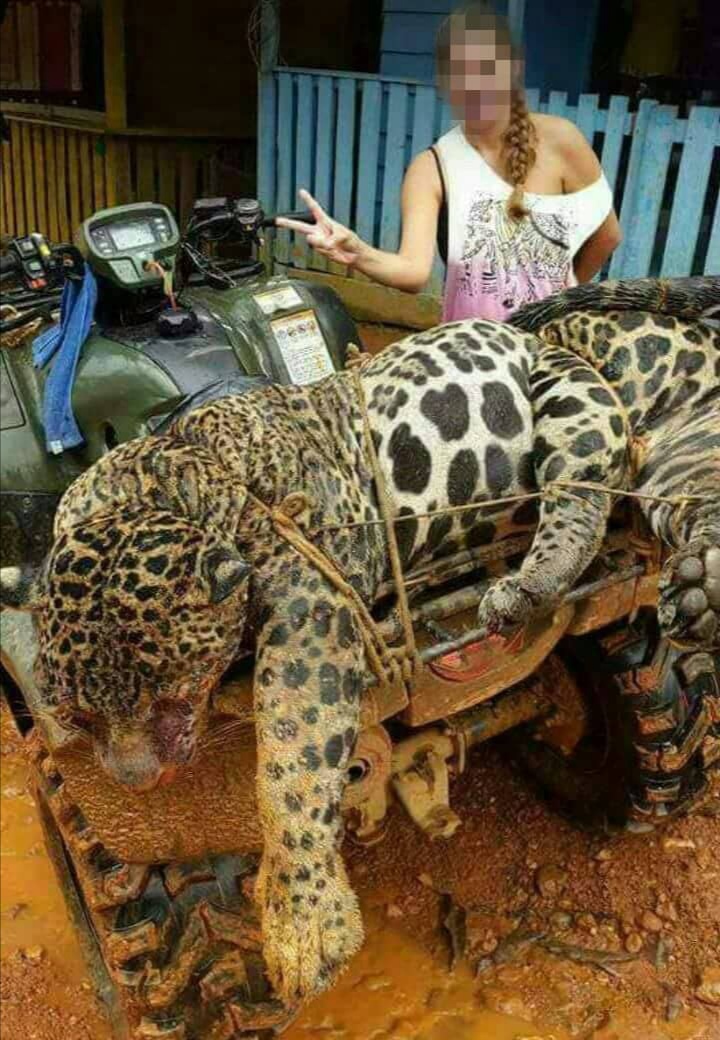 “Protecting our world from future pandemics” also describes how the trade poses risks to public health, which include:

“Wild animals suffer at every stage of the trade. They are extremely distressed when they are extracted from their habitats, then tightly packaged alive, so it’s no surprise many are dead or diseased upon arrival at their destination.

“While the world’s focus remains on vaccination roll-out, virus prevention should not be ignored, as it’s estimated that over 320,000 mammalian viruses await discovery.

“The fate of animals, people, and our global economy rests in the hands of the leaders of the G20, who are presented with the most practical way to address pandemic prevention – ending the global wildlife trade.”

“Every day, thousands of wild animals are poached or farmed and sold into the global multi-billion-dollar trade – as food, pets, luxury goods, traditional medicine and entertainment. There is a huge risk involved here. We can no longer ignore the dangers of the wildlife trade, which is why we’re urging the African leaders to call for a ban at the G20 Global Health Summit.” 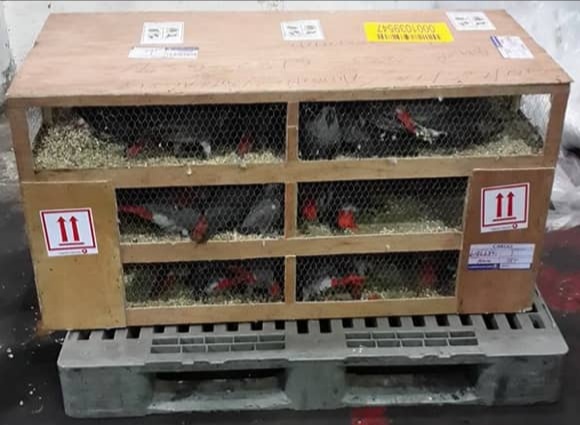 The report comes after The World Health Organisation urged for a suspension on the sale of live wild mammals at food markets, as on-going studies into the origins of COVID-19 suggest it is most likely that the virus passed from bats to an intermediary animal.

In response to the COVID-19 pandemic, World Animal Protection has been lobbying the G20 world leaders to end the global wildlife trade and has received over 1.1million petition signatures from individuals across the World. The Petitions will be delivered to the G20 leaders’ Summit later this year.

World Animal Protection has moved the world to protect animals for more than 50 years. We work to give animals a better life, by working with companies to ensure high standards of welfare for the animals in their care, as well as with governments and other stakeholders to prevent wild animals being cruelly traded, trapped or killed. World Animal Protection influences decision-makers to put animals on the global agenda and inspires people to change animals’ lives for the better.