Ssabasajja was not poisoned, he is suffering from allergy- Katikkiro Mayiga speaks out on Kabaka’s health

by Mulema Najib
in National, News
40 1 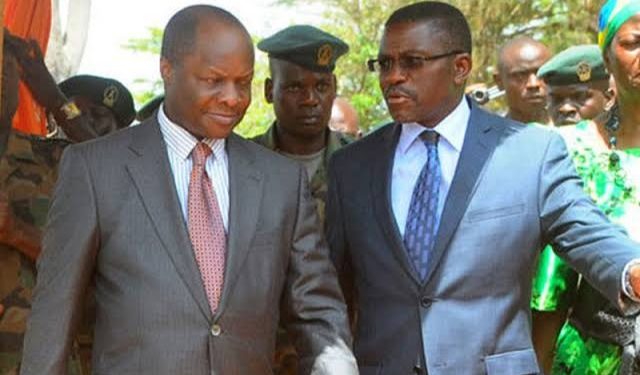 Addressing the media on Friday at Bulange Mengo, Katikkiro Mayiga said that the Kabaka has never been poisoned as claimed by some people on social media.

The Katikkiro further stated that the Kabaka’s health is being managed by appropriate medical experts.

On Tuesday, some social media users tasked Katikkiro Mayiga to provide details regarding the health condition of Kabaka Mutebi following his public appearance during his 66th birthday celebrations at Bulange Mengo. The king looked sick and frail.