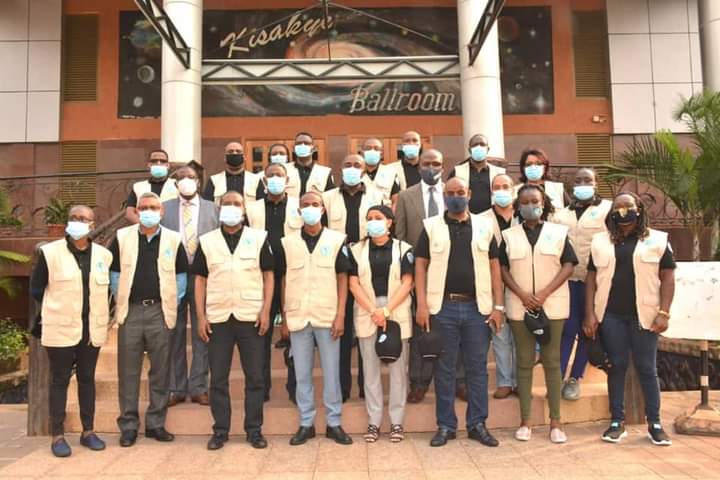 The Eastern Africa Standby Force (EASF) has deployed a contigent of election obsevers that will observe the election process in Uganda.

Addressing the media at Silver Springs hotel, Ambassador Ahamada Hamadi the diplomatic advisor to the President of Comoros,who is also the Head of mission, said that the contingent consists of 20 members that were drawn from 7 of the member States that make up the Eastern Africa Standby Force.

Ambassador Ahamada noted that the overall objective of the mission will be to observe the entire election process and offer a balanced and informed assessment of the elections adding that their legal mandate is guided by the constitution and the electoral laws of the Republic of Uganda.

The information manager, Mr. Jules Hoareau said that the 20 observers will be deployed on regional basis that will cover as many polling stations with concentration on hotspot areas adding that the wider part of the observer mission will be done by local observer groups that they have trained.

Bobi Wine distances self from being funded by homosexuals