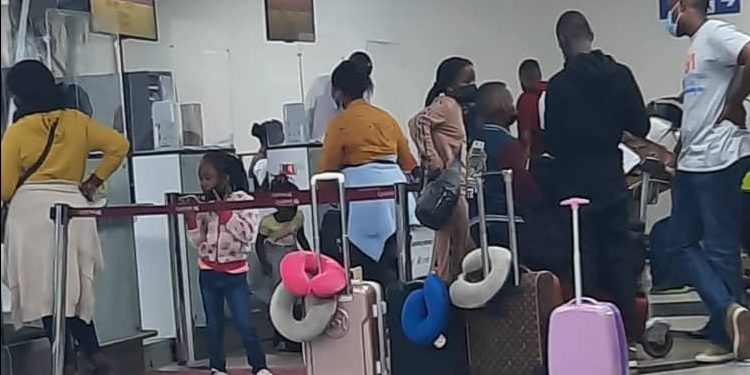 January 14, 2021 presidential and parliamentary elections is expected to be hotly contested with a street contest a likely possibility between charged supporters of new comer Robert Kyagulanyi aka Bobi Wine, and incumbent Yoweri Museveni who is seen to be strongly backed by the Ugandan security forces. 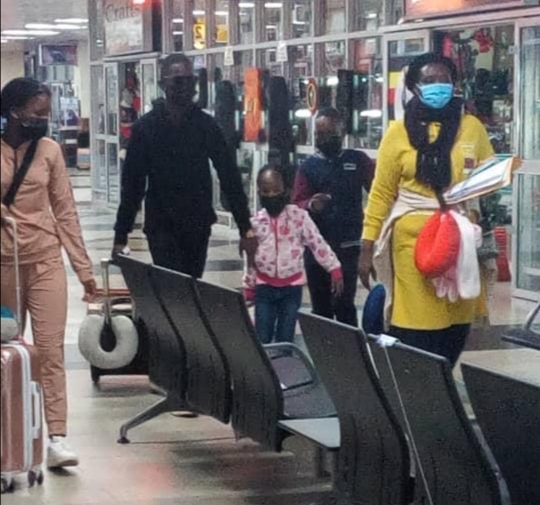 While hundreds have lost lives in the electioneering process so far, and others rotting in jails, the leader of the youthful People Power movement, Mr Kyagulanyi, took the country by surprise when he chose to take his family to safe haven of Houston, Texas in USA ahead of elections.

Many have interpreted the move, as sheer betrayal of the revolution by putting his family ahead of other families left in the country as most parents worry about the safety of their children if the election is not settled by the ballots in the box. 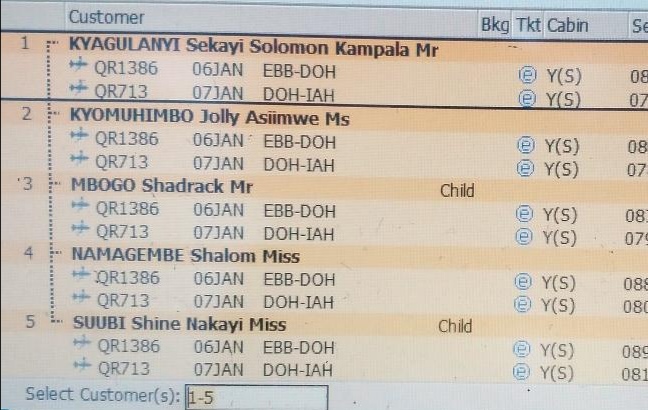 In the middle of Wednesday night, Mr Kyagulanyi sneaked his brood, out of the country through Entebbe International airport aboard Qatar airways, through Doha, Qatar to Houston, Texas, in the USA. 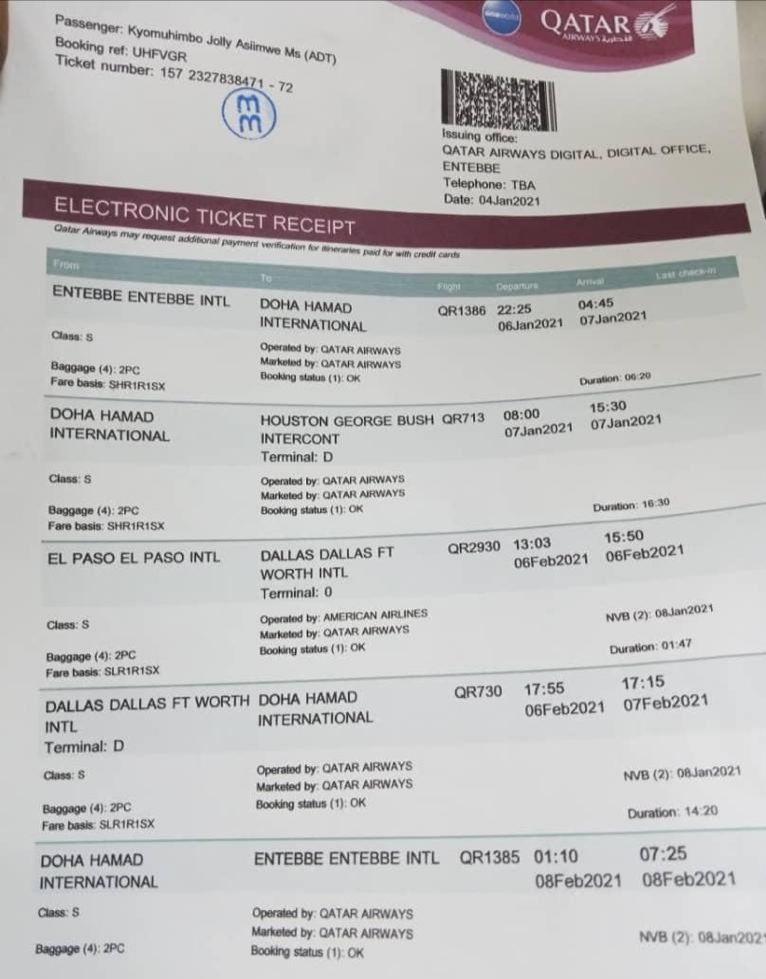 The Kyagulanyi are expected in the country after elections are done, specifically on February 3,2021. Elections will be over on February 3, with division and sub county local government elections.

Nemesis Bebe Cool, aka Moses Ssali,took to his social media to warm Bobi Wine diehards to watch his moves. He said on Facebook, “I feel bad for Eddie Mutwe and Nubian Lee’s children as in who will protect them while their parents are in jail. Anyway safe travels travellers.”