by Stephen Kalema
in News
3 1 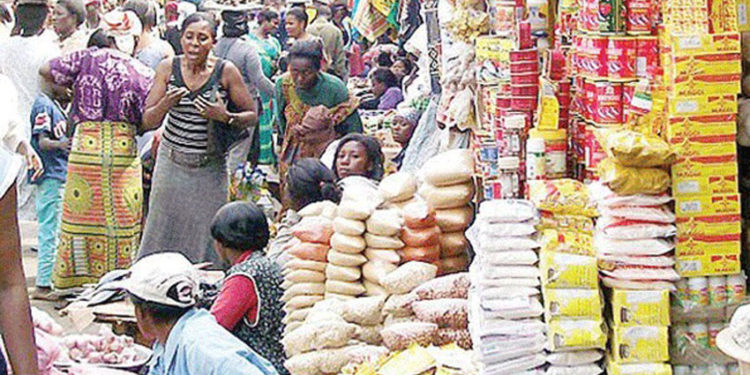 Both developing and developed countries still embrace the consensus that the informal sector has become part of strong muscles that make up a strong economy.

Although in 1970s and 80s the informal or shadow economy was seen as marginal activities that would disappear when a country realizes significant levels of industrialization and economic growth, empirical evidence has shown that the informal economy can no longer be regarded as a temporal phenomenon in both developed and developing countries.

In Uganda and in most of the developing countries the kick starter to persistence growth of the informal sector is that the modern or formal sector has not been able to create jobs that can sufficiently absorb the growing and sometimes unskilled labour force in most of these countries.

The informal sector in Uganda plays a complementary role in job creation and generation of incomes that provides the poor segments of the population with a means of survival and welfare improvement.

However, a research conducted at the end of last year by Makerere University Department of Economic Theory and Analysis, School of Economics shows that Uganda’s formal sector is facing a burgage of challenges that may exist for some good times.

According to Solomon Mugoda, the leader of the team that conducted this research, Uganda’s informal sector is heterogeneous in terms of the products and services being produced. This means that the sector participants are engaged in a variety of activities, ranging from street vending and hawking, to retail selling which leads to diverse components of heterogeneity do drive the dynamics and evolution of the informal sector in Uganda.

The report also shows evidence of a skills-gap in the selection of enterprises. For example, most of the businesses, like eating kiosks, fish selling, shoe shining among others, that require no specialized skill to operate are mainly run by primary school dropouts and those with no formal level of education. The implication with this is that more knowledge or skill is required to operate particular activity however the players in the sector seem not to be willing.

It also found out the sector entirely depends on the strong entrepreneurial spirit which is mostly found in secondary school dropouts than any other level of education.

“Across all the industries and services surveyed, secondary school dropouts create a substantial number of enterprises in the informal sector. Evidence suggests that their motivation is driven by two key factors, namely; wanting to take advantage of an existing business opportunity and failure to find employment in the formal sector. Moreover, a small fraction of businesses that was started in the informal sector was as a result of the owner being unsatisfied with previous employment. This implies that most Ugandans seem to embrace entrepreneurship development rather than wait for employment opportunities to open up in the formal sector,” reads the report.

The other empirical fact the report shows is the that access to finance, crime, theft and disorder, electricity, water, taxes, burdensome inspections, and informal gifts (corruption) still robust and significant obstacles to the operations of the informal sector in Uganda.

The report however highlighted that government and all responsible bodies should stop looking at the Informal sector business as illegal entities but rather a complementary effort by an increasingly enterprising population in the country.