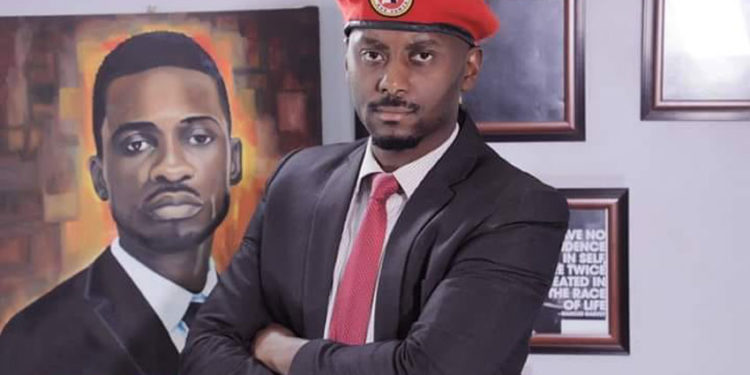 He says they only pledged to reach out to voters in any other possible ways.

‘We’ve not said that, we’ve told the country men and women that we’re going to reach out to them in any way possible. Still discussing the modalities, we’re glad that some of the comrades have gone to court to challenge these illegal orders, but you know how long the court processes are’ Rubongoya said.

Appearing on NTV Uganda on Wednesday morning, the Secretary General also expressed concerns over the unfair treatment, urging that president Museveni is campaigning in the prohibited areas disguising in launching and commissioning government projects.

Meanwhile, when asked about postponement of the 2021 general elections, Rubongoya disagreed that it’s no longer possible.

‘Postponement at this time in my view is pointless, we have been very clear. When we said we should postpone the elections it was at the start, we were citing constitutional provisions, where you cannot have normal elections…’ he said.

How Joseph Ssentongo met his death days after the passing on of his wife Robinah Ssentongo, the Kyotera Woman MP

How Joseph Ssentongo met his death days after the passing on of his wife Robinah Ssentongo, the Kyotera Woman MP