Four people including the owner of OWNER OF THE INTERNATIONAL UNIVERSITY, wife and daughter have drowned and died in River Nile during a tourism adventure.

Police made the announcement and later, Eskom which manages the dams in Jinja, confirmed the sad news. A local fisherman who tried to save the trio also died in the process. 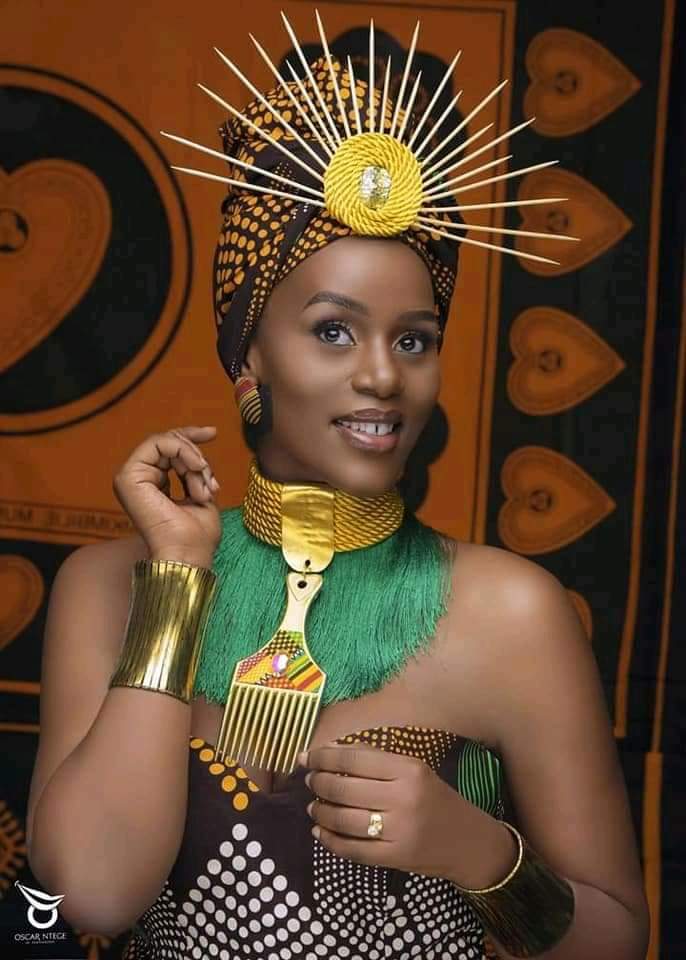 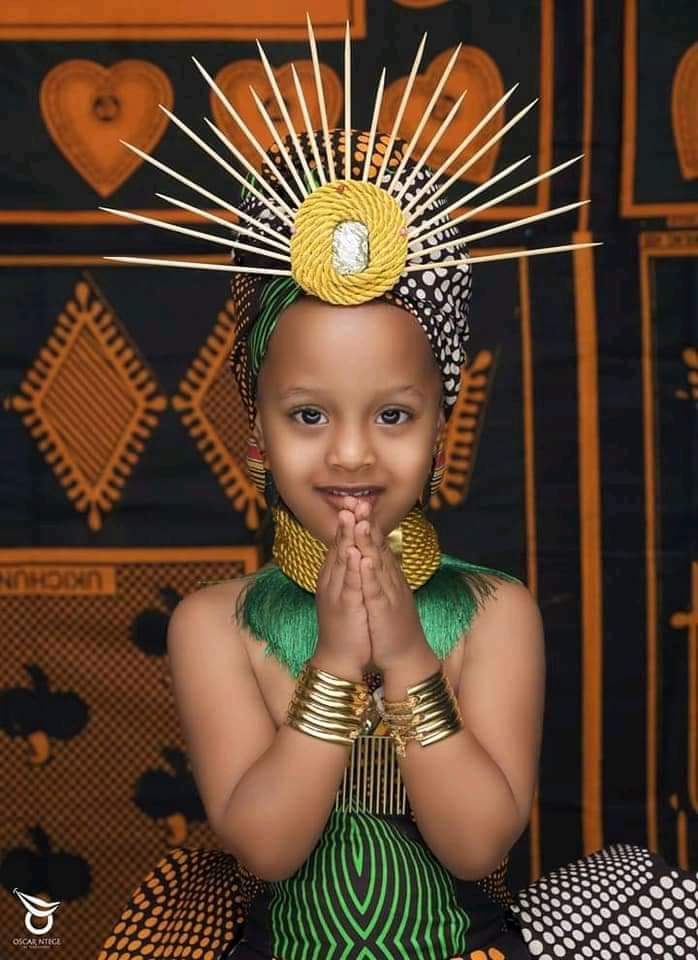 At around 17:30hrs security manager Escom called Nalufenya police on phone reporting drowning of people at Kiira dam, this was even registered under SD REF 09/30/08/2020.This involved two boats one which had four people namely Hassan Alwi,(father), Shakira Super (mother), Alwi Amirror (child), Jafalu Alwi (child), Okidi Patrick (staff) and the second boat had one person not yet identified who had come to rescue the first boat, which had experienced an engine failure.

POLICE ACTION
Upon receipt of information, police officers from Nalufenya police station led by oc station, oc CID, Nalufenya medical team, together with Police marine responded to the scene and managed to rescue and saved two lives from the water which had reached Kiira dam Tabines.
– Homicide team and soco from Jinja CPS joined in visiting the scene.

PARTICULARS OF SURVIVORS
Those who survived and rescued people are Jafalu Alwi m/j 12yrs, and Okidi Patrick m/a 39 years all are under going treatment at Nile international hospital in Jinja City.
-Search for those who drowned is still on going.

PARTICULARS OF DROWNED PEOPLE
1-Hassan Alwi ( A director of international university of East Africa),
2-Super Shakirah
3-Amirror Alwi(Their daughter and one rescue person not yet identified.