by Stephen Kalema
in National, News
11 1 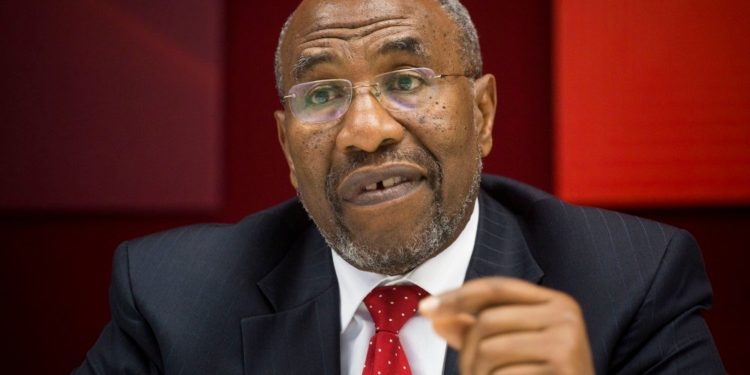 The Speaker of Parliament Rebecca Kadaga has given Prime Minister Dr Ruhakana Rugunda two weeks to present investigation reports on people who were killed by cult leader Joseph Kibwetere.

Kadaga also demands Dr Rugunda to present reports on government compensation to orphans whose parents were killed in Kibwetere massacre.

It’s exactly 20 years and five months since the massacre of over 900 people in Kanungu district, by the ruthless Kibwetere and his colleagues who locked the followers of their cult inside a church before setting it on fire.

Despite the horror that covered the entire South-Western region, up now there has not been any prosecution carried out in connection with the massacre.

Also, there has not been any reports on the leaders of this cult called the Movement for the Restoration of the Ten Commandments of God that killed people. Its leaders were Ursula Komuhangi former catholic nun, Dominic Kataribabo, Credonia Mwerinde a former bartender and sex worker, and Kibwetere who was an ex-government employee. The four alleged that they had had visions of Virgin Mary in the 1980s. Up now their whereabouts are not known.

In 2016, President Yoweri Museveni promised to compensate the orphans of the victims in the massacre but up now there has never been any realisation of the promise. This forced them to storm Parliament on Wednesday and petitioned Kadaga over Museveni’s promise.

In their petition, the orphans alleged that they have been denied access to the sites where their parents were buried and despite several investigations, no report has been provided to them.

In the meeting with them, Kadaga said that the matter of the killing of their parents has been discussed severally in parliament and resolutions have been made.

“I subsequently wrote on 2nd September 2019 and 17th February 2020 on the same issue and in both letters, I requested the Prime Minister to among others, to meet the group and discuss the issue of their compensation,” she told them.

While opening the Parliamentary plenary on Wednesday, Kadaga made it a point and issued two weeks for Dr Rugunda to come up with all reports about the massacre of the people in Kanungu, and also the reports about the compensation of the orphans as it was promised by the president Museveni in 2016.

“I, therefore, direct that the Prime Minister presents to this House action taken on this matter within two weeks on the Kibwetere investigation,” she said.