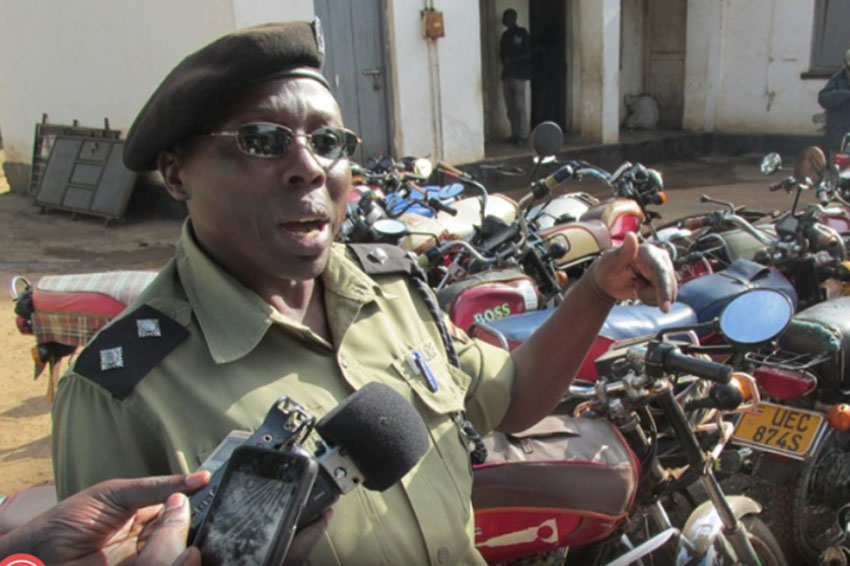 Police in Rukungiri District is investigating circumstances under which a man aged 64,drank too much Waragi (local brew), leading to his death.

The deceased, Julius Twesigye allegedly took waragi the whole day of Friday leading to his death.

Preliminary investigations indicate that the deceased was assisting Mbuyani Justus to split fire wood and carrying alcohol at Ekyambu water stream where the said Mbuyani was distilling waragi the whole day.

When they returned to the home of Mbuyani at about, Mbuyani gave the deceased some additional alcohol (waragi) to drink.

Later, he left Mbuyani’s home and headed to his home where he did not reach.

His body was found the next day lying in eucalyptus trees,about 100 meters from Mbuyani’s house of residence.

Three suspects arrested to assist in investigations. This case has been registered at Rukungiri police under file number CRB 1427/2020.

From philanthropy to profit: how clean energy is kickstarting sustainable development in East Africa