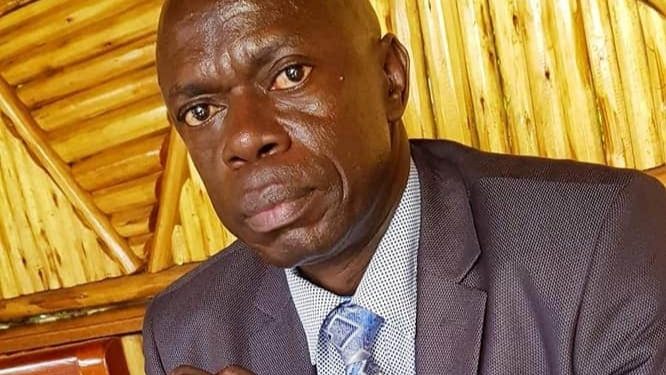 Police have on Monday morning arrested Abbey Sewakiryanga better known as Basajja Mivule, who was in the studios of Baba TV based in Ntinda, a Kampala suburb at the time plain clothed security officers round off the building.

Mivule, who presents a political talk show Fumitiriza (Reflect) on Baba TV, has been talking about his imminent arrest for days. He broke the news of arrest himself, on his Facebook page.

He said he doesn’t fear to be arrested or death, because he is speaking up for Ugandans who are scared of speaking out.

A couple of days ago, the vocal journalist said he received a call from someone he said was a police detective in Kibuli, asking him to turn himself in. He said he would take himself to police for interrogation.

He however said he will not retract his words, adding, doing so was pretentious.

Recently, he has taken on President Museveni and his brother Gen Salim Saleh who he blames for misrule in Uganda.