by watchdog
in News, World News
5 0 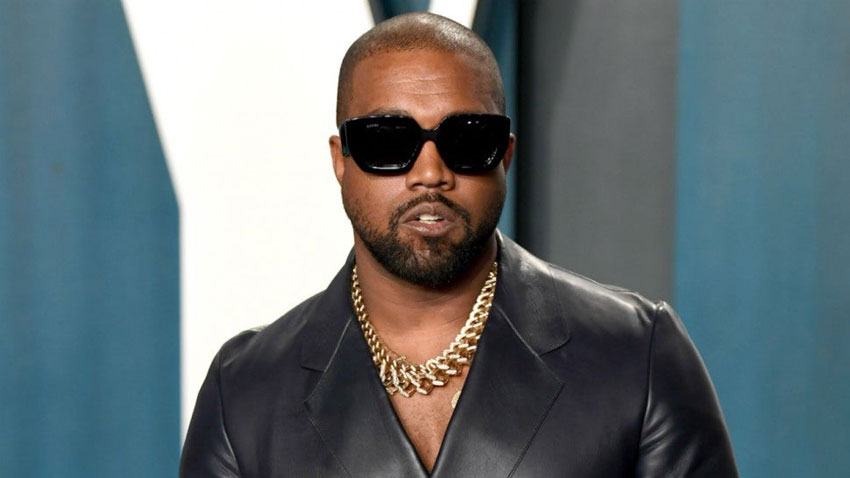 Renowned controversial rapper Kanye West has declared that he will run for US President.

“We must now realize the promise of America by trusting God, unifying our vision and building our future,” West wrote. “I am running for president of the United States.#2020 VISION.”

It’s unclear whether West has filed any of the necessary paperwork to formally join the race between incumbent Donald Trump — for whom West has expressed admiration — and Joe Biden, the presumptive Democratic nominee. West and his wife Kim Kardashian West have visited Trump in the White House. It’s probably more likely he could use a little publicity for his upcoming album, “God’s Country,” and its first single, “Wash Us in the Blood,” which was released earlier this week.

But Trump himself was a reality TV star and former President Ronald Reagan of course made his name as a Hollywood actor before entering politics.

Former Vice President Joe Biden and Trump both have a few hundred million dollar fundraising advantage on the 21-time Grammy winner. Though his wife, Kim Kardashian, is very nearly a billionaire after selling 20% of her KKW Beauty last month if he’s looking to borrow a few hundred million.

According to ABC news, if West does actually want to run for president, he would have to do so as an independent. And even that would take him acquiring the necessary signatures to get on November’s ballot. Bad news for voters in Indiana, Maine, New Mexico, New York, North Carolina and Texas — the deadline has already passed to file and you won’t get a chance to vote for West. (Unless you want to write him in.)

West, 43, made a surreal appearance in the Oval Office in October 2018, meeting with Trump after professing his love for the current president. The move ostracized the Chicago rapper from many of his peers in the entertainment industry. In the end it turned out West hadn’t even voted in the 2016 election.

MP warns parents against trusting their children with school fees