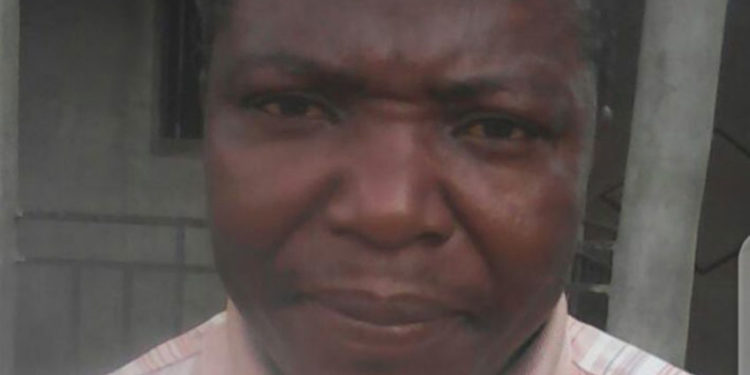 Benon Musimenta who was shot dead by UPDF soldier on Wednesday

A Uganda People’s Defence Forces (UPDF) soldier together with his commander have been arrested for shooting a Church lay reader dead in Kasese district.

The suspects were identified as Lt Talent Akampurira, the Patrol Squad Commander and Private Lokwapa Abraham.

The latter is said to have shot at close range and killed a one Benon Musimenta,a lay reader at Kogere archdeaconry in South Rwenzori Diocese.

The patrol soldiers reportedly stopped Musimenta who was riding with his wife to the garden on their motorcycle.

Musimenta was to be ordained a Reverend Deacon in December.

UPDF spokesperson Brig Richard Karemire said on Thursday that the duo were arrested on Wednesday and will appear in the military court as soon as investigations are complete.

“The UPDF highly regrets the incident and extends its deepest sympathy and condolences to the bereaved family,” Brig Karemire tweeted.

Godfrey Dembe, the Karusandara sub-county district councillor said on Wednesday that the deceased was shot dead by a  soldier who was enforcing guidelines on curfew which runs every day from 7 pm to 6.30 am.

She said,”The UPDF soldiers who were standing on both sides of the road stopped us and before they could talk to us, I saw one of them crossing the road from one side before opening fire at at my husband. The motorcycle lost control before my husband and I fell down as he bled profusely. He was shot in the neck,” Ms Allen recounted.

Musimenta becomes the eighth victim to lose his life at the hands of security agencies implementing COVID-19 guidelines over the last 95 days. All the victims were either shot dead or tortured to death by soldiers, police officers or Local Defense Unit officers.