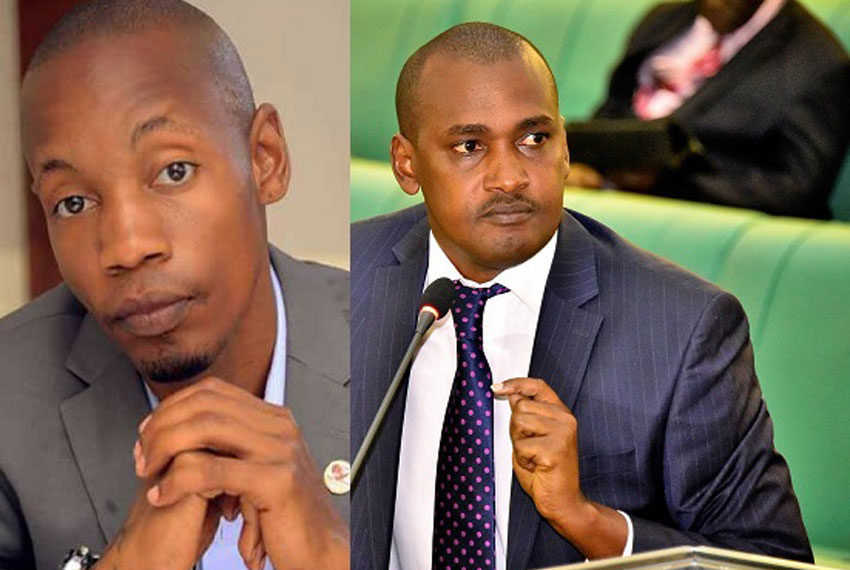 The Minister of Gender, Labour and Social Development, Frank Tumwebaze, is pushing for a process that could see socialite Brian Kirumira aka Bryan White prosecuted for rape following several allegations from girls associated with his Bryan White Foundation.

At least two girls have so far come out to accuse Bryan White of sexually abusing them. The first to recently allege that the socialite raped her and forced her to abort was Stella Nandawula.

But she later claimed that a video in which she appeared accusing her boss of sexual harassment had been engineered by the socialite’s enemies such as promoter Balaam Barugahara.

The other to come out was Vivian Mutanda who even claimed that Bryan White ran a brothel at his home where he forced several girls into group sex.

Although opinion remains divided on who between Bryan White and his accusers is telling the truth, Minister Tumwebaze has encouraged the girls to record statements with the Uganda Police so that the faded socialite can be brought to book according to the laws of the land.

Tumwebaze was prompted by Sexual, Reproductive Health and Rights Alliance Uganda Programs Officer Innocent Nabaasa who demanded that as the concerned minister, Tumwebaze should take up the matter and deal with the sex pest.

“So, according to Brian White, it is okay to sexually abuse a woman that’s above 18? We need justice. Dear Minister Frank Tumwebaze, kindly pick interest in this case as the line minister for Gender. These women deserve justice.”

In response to the activist’s concerns, Tumwebaze called on the alleged victims to help the Ministry and police by filing a complaint against the socialite at the nearest police station.

“Report or encourage the alleged victim to report the case to that helps real investigation to happen and then we can formally follow up . When alleged victims don’t report, it just only stops at social media lamentations only,” said Tumwebaze, expressing willingness to push for Bryan White’s prosecution once the issue has been reported at police.

SABIITI FENEKANSI: Is it still important to keep divided along denominational lines?

SABIITI FENEKANSI: Is it still important to keep divided along denominational lines?