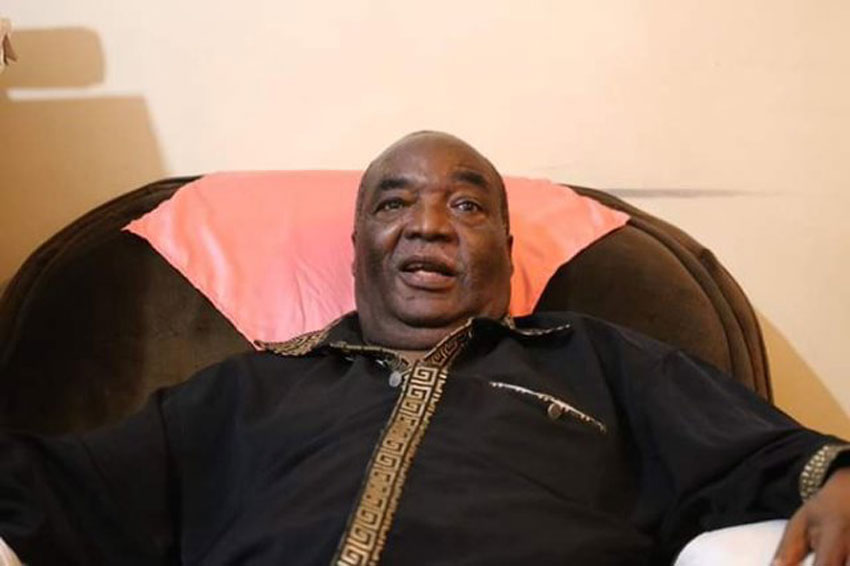 Veteran Congolese musician Kasongo wa Kanema has passed on from his home in Langata, a Nairobi suburb where he has has been living since relocating from Kinshasha in the 1970s.

Reports confirm that the former leader of the legendary group Super Mazembe collapsed and died on Tuesday evening.

Fellow musician Longwa Disco said he was informed by Kasongo wa Kanema’s children, Morris and Chantal, of his death.

Kasongo was part of an elite group of Congolese musicians who relocated to Kenya in the early 1970s, under the tutelage of the legendary Baba Ilunga wa Ilunga, in search of greener pastures when Kinshasa held little promise for the many bands.

Kasongo is best remembered for his lead vocals in the evergreen Kakolele Viva Christmas song.

He had been battling some protracted illnesses resulting from a stroke he suffered some years ago. By the time of his death,Kasongo was in his mid-60s.