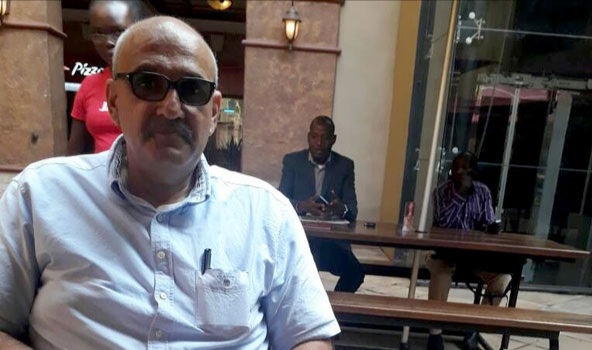 A few days ago, armed people suspected to have been sent by Abid Alam destroyed property, gang raped a woman and stole various animals. The tycoon has long standing disagreements with some residents of Bukompe Village, Nalutuntu subcounty in Kassadha who are protesting his claim on the disputed land.

Addressing the media today at her office in Kampala, Lt. Col. Nakalema said Mr. Abid is being investigated over the alleged atrocities including attempted murder and unlawful destruction of property in Bukoba, Kassanda District. She said while he was not physically present at the scene of violence, he would make a statement given that there are already related cases against him.

According to Nakalema, Alam Abid already has 27 cases files accusing him of various atrocities in Mubende.

“What attracted my attention is what happened on Saturday night at a village called Bukompe in Kassanda. Such evil acts including gang rape and attempted murder are not acceptable in this country. When I received this information, I called Mr. Abid Alam to ask him to record a statement,” Lt. Col. Nakalema said.

Last Saturday, armed men attacked a home of one of the residents cut down a banana plantation, looted everything they could lay their hands on, demolished houses, stole cows and goats and beat up the home family. A woman was also gang-raped before the men escaped.