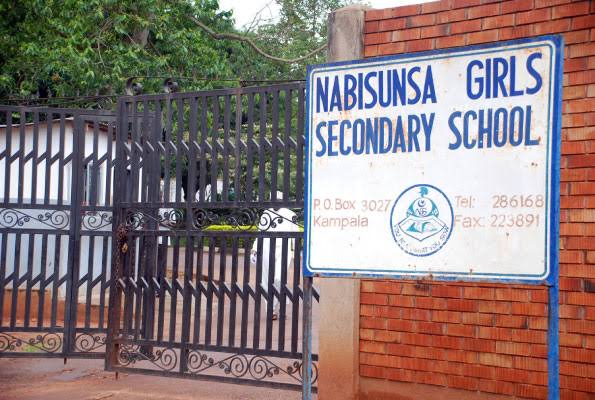 There was drama at Nabisunsa Girls Secondary School on Monday morning with angry parents threatening to strike.

According to one of the parents, after the results were released last week, the headmistress claimed that there were some students who had not cleared their third term Senior Four school fees.

Of the 248 candidates who wrote last year’s Senior Four exams at the school, 186 passed in Division One. It is not yet clear how many students did not pay school fees.

“On Friday (when the results were released by Uneb) we were informed that we would be getting the results on Monday at the school,” the parent said.

“We came here very early, only to find a pinned notice saying ‘UCE Results 2019 will be issued out on Tuesday, 4th February 2020’”.

It was signed by the Director of Studies.

Another parent also alleged that the school had connived with UNEB not to release results via SMS.

This meant that parents, guardians and students had to travel to the school to pick results.

“I do not know why the school cannot issue results of students who paid all their dues. Some of us need to start the search for a placement in Senior Five and we cannot do that without knowing our results,” the parent said.

Following the early morning uproar, the results were eventually pinned up.

However the school maintained that pass slips can only be picked on Tuesday, a suggestion that was dismissed by the angry parents.

Hajjat Kabuye was not available for a comment with sources saying she has been in hiding since Friday.