President Museveni has promoted his son Muhoozi Kainerugaba to Lieutenant General. Muhoozi is now one rank away from being a full general.

The 45 year old was only promoted to Major General in the last top military promotions.

However, in the same promotions announcement, Ivan Koreta has been made Full General as well as Joram Mugume. The two are historicals having participated at the top level in the 1981/86 bush war which brought President Museveni to power. Also those who have eaten big in this reshuffle are Proscovia Nalweyiso who has been promoted from major general to Lt General. Nalweyiso is the highest ranking army woman in Uganda. She is also one star away from full general.

The others are Peter Elwelu the commander of the lands forces. He is most remembered for Kasese operation which flushed out the king of the Rwenzururu. James Mugir, Charles Otema, Charles Lutaaya and Joseph Musanyufu has been promoted to Lt Generals. 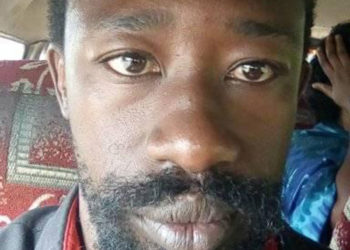