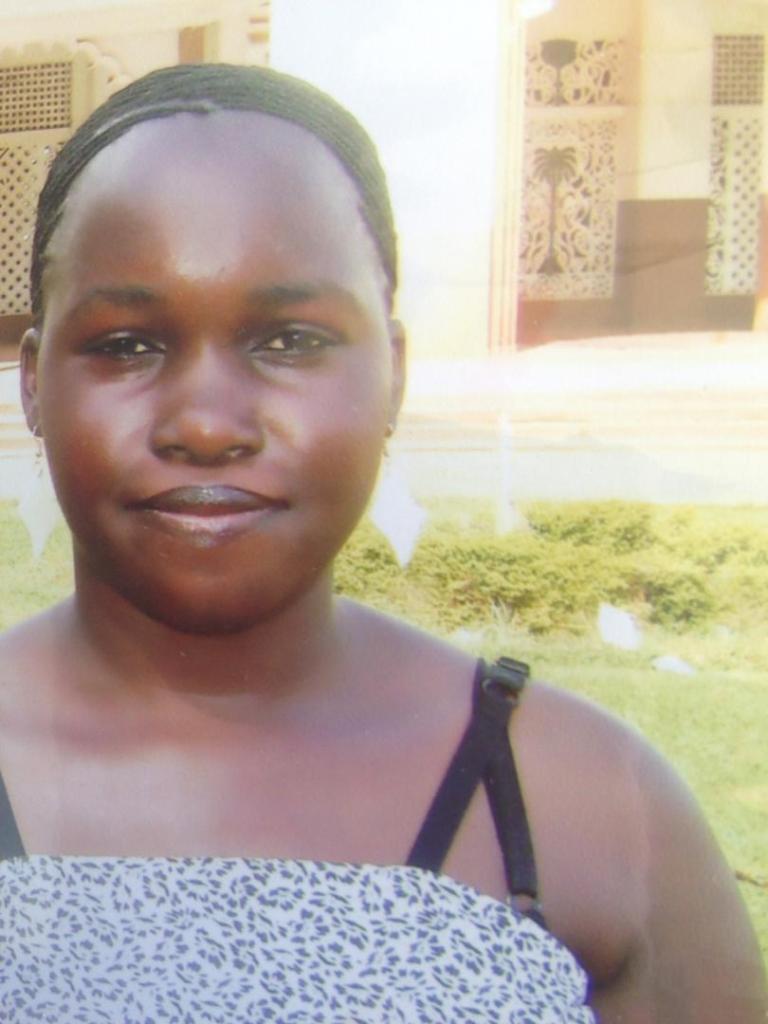 The magistrate court of Nabweru on the 5th June 2018 issued a warrant arrest against a one Fatuma Namatovu who is accused of lesbianism and preying on several young girls.

Sources also reveal that Namatovu was married but her relationship fell apart after she developed irreconcilable differences with her husband Ahmed Serunkuma after he discovered she was a lesbianism.

According to a police file which we have accessed, these weird acts happened in 2018 and a case was reported at Old Kampala police station vide Ref. No: CRB 1575/2018 Lesbianism. It is reported that after filing the case, police arrested Namatovu and later released her on bond, an opportunity she used to disappear and fled into hiding and her whereabouts remain unknown.

This has left the magistrate with no option other than issuing a warrant of arrest against her.

It should be noted that according to the constitution of Uganda she is reliable to more than seven (7) years in prison.

The penal code criminalising same-sex acts in Uganda dates back to laws passed under colonial British rule. While they initially referred only to acts between men, they have now been extended to also include lesbian and bisexual women.

In February 2014, the laws were extended further so that not only is homosexuality a criminal offence but also “promoting” homosexuality or knowing someone had “committed” a homosexual act and failing to report it to the police.