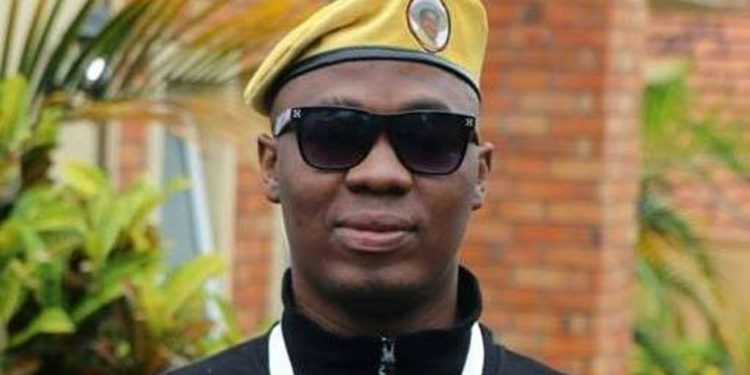 Being an NRM affiliated artiste, everyone expected Big Eye to rally behind the party candidate Kazibwe, alias Ragga Dee, as Ugandans go back to the polls to vote for the Lord Mayor, Division Mayors among other council representatives, but he opted to side with opposition this time round.

Despite having different political ideologies, Big Eye’s believes that Chameleone deserves to be voted for the Mayorship seat given the contribution he has done for many people, especially to the youth.

“Regardless of being in different political parties, Mr Joseph Mayanja deserves our votes. Forget all the past and look at what he is today. Le us also consider his long time contribution to our nation,” He noted via FaceBook on Tuesday.

He further claimed that Chameleone has always been a man of all generations, thus requesting his followers to consider voting for him.

“He has always been our Chameleone of all generations. To me he Is my father in music, my former boss, and he natured me, I kindly request that let us vote for him as our Kampala Lord Mayor 2021-2026,” Big Eye said.

NSEREKO MUTUMBA: Ugandans have spoken, it’s time to move on