by watchdog
in Entertainment, Lifestyle
13 0 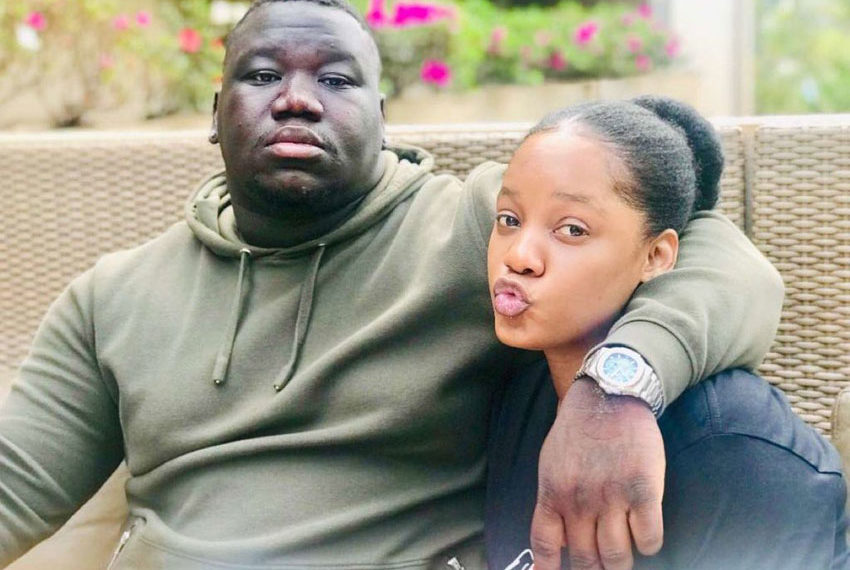 Most people will eventually heal after a relationship ends, especially if both partners mutually agreed to separate. With helpful guidance, they learn from their mistakes, find comfort from friends, and ultimately commit to a new relationship. Sadly, it is a very different story if one partner walks out when the other is still deeply attached. The anguish of being the rejected partner can be devastating. Some people experience unending grief, ruthless pessimism, and a deepening fear that love might never happen for them again. I have spent many hours with deeply saddened, abandoned partners who cannot get past their losses. I have listened to their stories and to their confusion over why they cannot seem to make love last.

If people are repeatedly abandoned in sequential relationships, others often judge them harshly. These consistently rejected lovers too often find themselves on the other end of well-meaning friends who push them to “just get over it,” or imply that they are somehow responsible for their relationships not working out. That is rarely true. Most who suffer prolonged grief have usually tried everything they could to make their relationships work. When they are once again left behind, they are in understandable confusion and sorrow, wondering if the pain will ever go away.

In the years I’ve worked with such individuals, I’ve been able to help them see how the way in which they approach relationships may have something to do with why they end. Armed with that knowledge, they are better able to understand what they might have done differently.

Following are 10 of the most common personality characteristics and behaviors that many of these patients have shared with me, shared with the hope that they will be able to help those who still live in prolonged suffering after being rejected by someone they still love.

It is natural for people to feel insecure when threatened by the loss of something that matters deeply to them. If their comfort is disrupted by an unpredictable threat, most people have mastered defense mechanisms that help them overcome their legitimate feelings of sadness and fear. Over time, they are able to move on.

Sadly, there are people who suffer deeper levels of anxiety and may also have had multiple losses from the past. As relationship partners, they may have more difficulty rebalancing when abandoned by a once-trusted partner. They feel significantly more helpless and hopeless, as though they will never be able to trust love again. Sometimes, almost unable to function, their pain overcomes any hope that they will ever get better.

If people feel that they have finally found the “perfect relationship,” and their partners then walk away, they may despair that they will never find a love this wonderful again. Relationship partners who have experienced these kinds of one-way abandonments may have always dreamed of having a special, reliable, and loving partner. Yet, upon finding someone who seems to fit the bill, they may become too fearful to inquire as to whether or not their partners have had the same desires or expectations.

When they believe they have found that perfect partner, they put everything they have into the relationship, hoping against hope that it will never end. Any warning signs from the other partner are often ignored until it is too late.

Children are too often helpless pinballs in a life game that tosses them from relationship to relationship, usually unable to affect the outcome. These early experiences make them more likely to either distrust relationship partners or try too hard to over-trust them. Their insecure attachments to their caretakers in early life too often cause them to become overly-fearful adults, unable to let love in for fear that inevitable loss will occur.

People with these kinds of fears of attachment may believe that they are fully in the game of love, but instead are self-protective and unable to risk genuinely committing to a relationship. They see security as elusive and out of their control, but earnestly continue to fully commit without careful discernment.

That underlying fear too often frustrates the people who try to love them. They often end up discouraged and have to leave the relationship, recreating childhood abandonment trauma in the person they leave behind.

If a person is fearful that love will never happen, he or she will often tolerate neglect, abuse, or disingenuous behavior just to stay in any relationship. If their relationship partners continue to participate in these uneven investments, one of two things will happen: the other partner will begin to feel too guilty to stick around, or will stay in the relationship while simultaneously searching elsewhere for a better deal.

5. Relying only on a partner for self-worth.

It is dangerous for any intimate partner to allow the other to be entrusted as the sole definer of that person’s basic value. Like putting all one’s eggs in the same basket, there is bound to be total devastation if that belief does not result in a positive response.

If that partner chooses to end the relationship, the rejected partner has only that one person’s negative self-image to rely upon. They can only find fault in who they’ve been, what they’ve done wrong, and that they may always be unlovable to anyone else.

There are people who are literally terrified of failing at anything, and relationships are just one piece of the puzzle. They give their all to whatever they pursue, and can’t face that their efforts might not bear out in something as important as a love relationship.

In their fear of failing, they too often either overreact when something seems to be going wrong or miss crucial cues because of their hyper-vigilant focus.

When their partners leave the relationship, they often take all of the blame, feeling that they should have done more or better. Often that self-denigration makes each succeeding partnership more susceptible to failing for the same reasons.

Relationships that thrive are not “romantic” in the storybook sense. Though they begin, as all new relationships do, with mutually seemingly unconditional acceptance and forgiveness, they must eventually work out the differences and challenges that all long-term commitments create.

Those who are dedicated to holding on to romantic fantasy, however, represent a different breed. These partners want to be all things to their lovers, as if in a cloud of intensive and ongoing rapture. When the normal disruptions of life intervene, romantic fantasizers see them as only temporary obstacles and don’t take them seriously.
When a romantic fantasizer wants to hold onto bliss at any price, the other partner often feels unseen and unknown, and eventually will seek a more realistic encounter.

There are people who believe that loving someone until the end of time is a virtue and pride themselves on never giving up loving a partner, even if the relationship is over. They truly hold onto the belief that a love once so beautiful can never die, and commit to waiting forever for the other person to come back. For them, the unswerving commitment to stay loyal to a partner who has abandoned the relationship stops them from embracing any new love. The lost love is continuously eulogized so that any other partnership pales by comparison.

Occasionally a partner finds another who is perfect in some crucial areas. The rest of the relationship may not be as rewarding, but the experience of total satisfaction in that one place is overwhelmingly fulfilling. Once they have that experience, they feel they can never again go without it, and so they significantly narrow their future options. When rejected, they become hyper-focused on getting their partners to return, offering any sacrifice to make that happen.

Sadly, there are people who cannot give up their romantic partners, no matter how clearly they know that the relationship is over. Even when the other partner avoids, ghosts, or even humiliates them, they still won’t, or can’t, give up.

There are many reasons why people hurt themselves this way. They might feel they have no other place to go. Or they feel they will never find someone so right for them again. Perhaps they choose partners who can never love them the same way in return, and yet can’t accept that finality. Maybe they watched a parent continue to sacrifice without reciprocity, believing that it was a noble way to behave.