by Catherine Apolot
in Entertainment, Lifestyle
76 1

Leaking of nudes online has happened to several women in Uganda and most times whenever such incidents happen, the victims are left scared, unsafe and worried about what will happen next.

However, some manage to bounce back to their normal lives with no real damage caused whereas others completely lose it.

Today we list some of the Muslim women whose leaked nudes made headlines:

The Ebonies actress Sulayina Nangendo commonly known as Princess Becky Jjuko last week broke the internet after her nude photos and video made their way to the public.

Becky is known for her role in the Ebonies drama series Oh My God (OMG) that airs on Bukedde TV every Thursday, and she also features on Ebonies music tantala, music and dance show that happens every Tuesday at Theatre Labonita.

Shawula Kasule, the daughter of Sheikh Kasule Ndirangwa, in May this year shocked the Uganda Muslim fraternity after her nude photos leaked during the Holy Month of Ramadhan.

In the photos that made rounds on social media, Shawula was seen posing naked on her bed and on the other hand dancing erotically. Although some section of Muslims called for severe punishment for shaming her father, Sheikh Ndirangwa played his parental role with utmost caution.

The socialite’s nude leaked in 2014, but the Boss Lady alleged that the woman in the picture wasn’t her. She claimed that the naked pictures belonged to Kenyan Socialite, former Big Brother Africa star Huddah Monroe who apparently looks just like her.

Then, she claimed that someone had snooped on her and took these pictures while she was relaxing in her bedroom. The traditional herbalist then dragged the tabloids to courts of law on grounds of defamation and invasion of privacy. Maama Fiina at last came out as a strong woman and went on with her business. 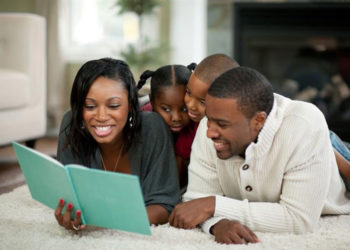 Uganda to prioritize industrialization over importation