Toyota Spacio vs Toyota Raum: Which is a better choice?

by Catherine Apolot
in Entertainment, Lifestyle
3 1 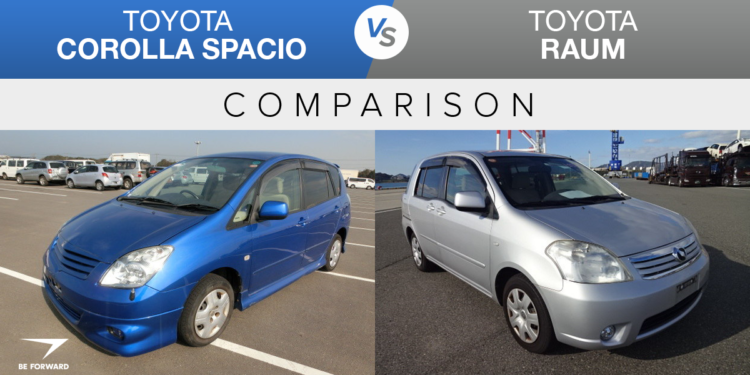 The first-generation model of Raum, released in the market in the month of May 1997. The second generation unveiled in the month of May 2003. In Japan, it is known as the Toyota Netz. The word Raum was adopted from the German Word for space and this car is extremely spacious from inside. Toyota Raum is a small compact minivan with rear sliding doors.

Raum has a 1.5-liter four-cylinder DOHC engine, with the only option of a four-speed automatic transmission. The Drive system can be chosen between FF and 4WD (four-wheel-drive). For safety management, the Toyota Raum car model adopts a collision safety body, ABS, brake assisting system, Dual SRS Airbag, pre-tensioner, and force remitter seatbelts as its standard equipment.

All grades are equipped with 1.5 L DOHC (Dual Overhead Camshaft) engine as well as a four-speed automatic transmission. The transmission gear shifter is a gated-shifter. Located on the vehicle’s instrument panel.

PROF VENANSIUS BARYAMUREEBA: NRM needs to build on the past achievements of 36 years to accelerate Uganda's economic and social transformation