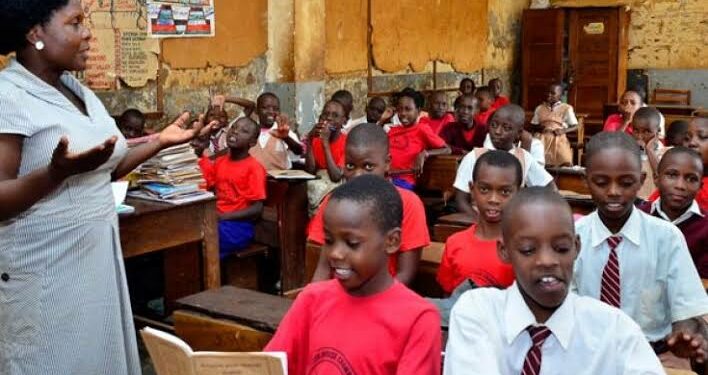 As government plans on fully reopening the economy next year, experts have advised on the need to carry out ‘back to school’ campaigns now in order to prepare learners for the task ahead.

Schools and other institutions of higher learning have been closed since March 2020 following an outbreak of coronavirus pandemic.

Then, about 15 million learners were sent home.

Global data tracking by Unicef suggested that Ugandan school have been partially or fully closed for a record 78 weeks, the highest in the world.

But last month, president Museveni said all school will reopen early next year regardless of how many people have taken Covid-19 jabs.

The pronouncement has drawn mixed reactions, with different stakeholders calling on government to come up with ‘a plan that will work’ lest we brace ourselves for a dead first half of next year.

“There are many school-going children who are currently doing all sorts of odd jobs. How do you tell someone who has earned some money about the benefits of an education now?”  Musa Mugoya,  the program officer, Right to Education at Initiative for Social and Economic Rights said on Monday during a virtual townhall meeting.

The meeting, themed ‘Education and Covid-19: What is the way forward’ was hosted by social critic Simon Ssenyonga.

In support, Ps. Jackie Barlow, said it would make sense if schools reopened in December in order to get the ground running.

“If we reopened now, atleast we would know that some kind of momentum is being built,” she said.

She added: “As churches, we need to strategically think about the reopening. We need to give our learners some kind of direction that not all hope is lost in the past two years.”

Ps Jackie, who called for full reopening of churches, said their continued closure is breeding ‘a Godless society which will lead to crime and a lack of respect.’

“Parents take their children to schools with religious backgrounds to further cement their belief. If you shape children in a particular direction, they will not deviate,” she said.

At the same meeting, Jothan Burobuto, the Executive Director, Uganda Youth Network said before Covid 19, the situation regarding young people was not good. But this was made worse by the pandemic.

“Unemployment was already on the high but we saw people getting laid off. So, if you are planning on reopening of schools in January we can as well open them in December. This way, we can prepare the population for a proper reopening, reorientation,” he said.

“We know for sure that there are school proprietors and teachers who have since moved on. There are parents whose incomes have gone under. But we are planning on reopening without a clear plan. How do we attract back our teachers who have left? Let’s use December to prepare,” he said, before predicting that five years down the road the impact of Covid 19 will be difficult to take-in.

“40 per cent of learners have already dropped out of school. How do we recover from this?” he asked.

All speakers agreed that all stakeholders needed to be united if we are to progressively get education in the country back on track. 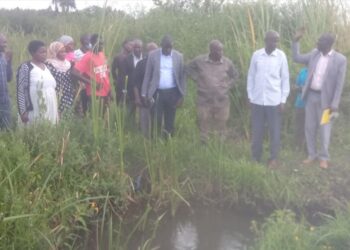 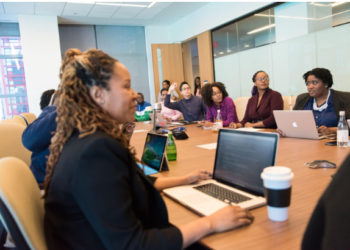 Hundreds flee to Uganda as fresh fighting breaks out in DRC