PROFILE: Who’s Irene Kaggwa who has replaced Eng Mutabazi at the helm of UCC

by Mubiru Ivan
in Business, Technology
51 4 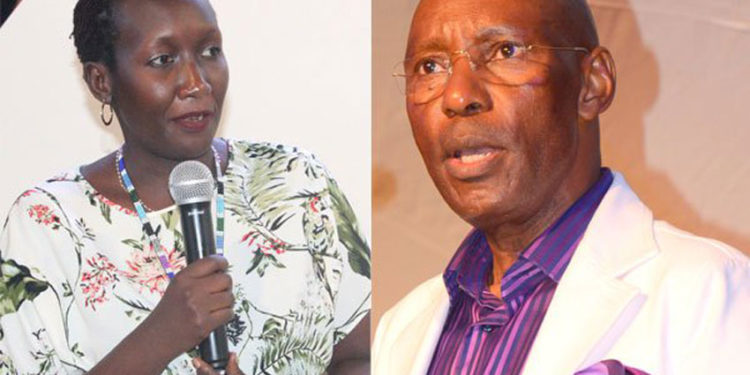 Ms Kaggwa’s appointment letter was written by ICT Minister, Judith Nabakooba who also said her office is yet to get President Yoweri Museveni’s response on the request to renew Eng Mutabazi’s contract.

“Considering that the executive director’s tenure of office expires on February 9, 2020, he hands over office to avert an unlawful stay in office without a formal contract. That the director, engineering and communications infrastructure, Engineer Irene Kaggwa Sewankambo takes over as the acting executive director until a substantive director is appointed,” reads part of the February 7 letter written by Ms Nabakooba to the UCC board chairperson Eng Dr Dorothy Okello.

Who is Irene Kaggwa?

Irene Kaggwa-Sewankambo  has been serving as the Director for Engineering and Communication Infrastructure UCC before being appointed Ag Executive Director.

She possesses a vast experience in the ICT sector spanning policy development, research, regulation and implementation in various aspects including internet development, licensing, universal access, quality of service, numbering resource management as well as promotion of research and innovation.

She acquired her Bachelor of Science Degree in Electrical Engineering from Makerere University Kampala.

Ms Kaggwa also served as the Head of Research and Development Unit as well as Coordinator of the Office of the Executive Director at UCC.