Financial expert explains why most Ugandans fail to save money

by Stephen Kalema
in Business, Finance
32 0 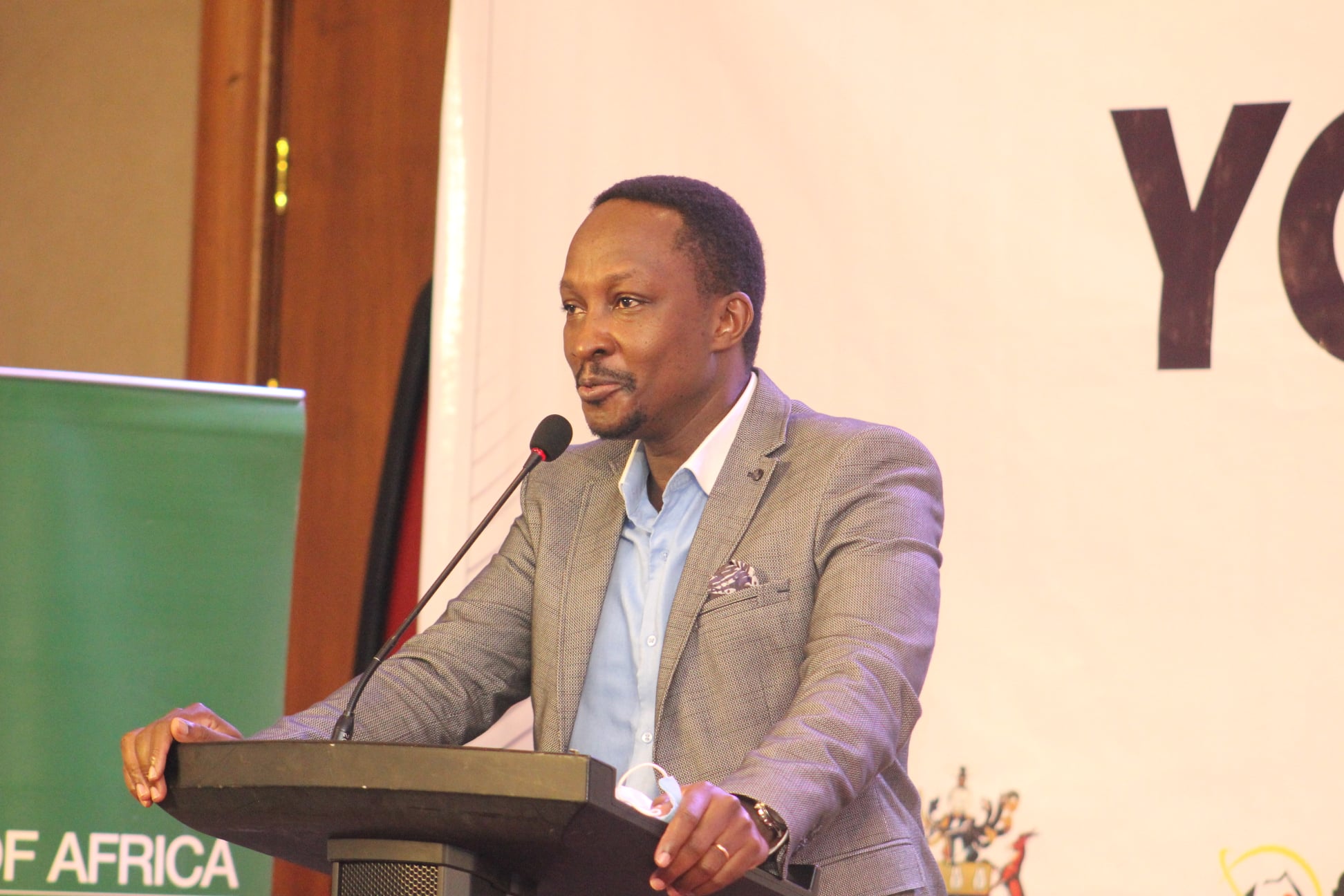 The subsistence mindset in both educated and uneducated Ugandans of seeing money as a tool to meet their needs instead of seeing it as an asset to protect and accumulate it is one of the major challenges that Financial Services in Uganda face year in, year out.

Two recent surveys conducted by the Financial Sector Deepening Uganda (FSDU) have shown that financial inclusion in Uganda is still a big problem because of subsistence mindset those trying to run businesses have.

Over the years, banks and other financial service providers have been coming out to encourage people to open up bank accounts, however, a few months after the date of opening, almost 85 per cent of such accounts are on zero balance and at the end of the year, they are dormant.

Campaign awareness on the importance of Financial services have been tremendous but because the poverty levels in the country are increasing, only a handful of people see their purpose.

In an interview, Joseph Lutwama, the Director of Programs, at FSDU said that it’s now time for most of the financial service providers to think of how to get money in people’s’ pockets before they think about getting them into banks or an insurance company.

“Financial services exist to serve those who have money that is why they are called Financial Services. They don’t serve those who don’t have money. That is why whoever goes to borrow from them his cashflow is first assessed and if it’s at Zero, she/he will not get that loan, the same applies to insurance companies if I don’t have any asset what am I going to insure?” he asked after the launch of Banking and Financial Service awareness campaign dubbed ‘Your Money can; Be Money Smart.’ on Tuesday,

Lutwama added that having realized that, their emphasis now is on how they leverage financial services to increase economic activity that will translate into more employment, more jobs and more income.

“If we begin to look at financial services in that light, then as people grow in employment, they will begin to see the value of why banks need to keep their money, the overall point here that we need to change our people from thinking in subsistence ways to thinking commercially. Because most people only start businesses out of necessity to survive. They do subsistence business with no plans to expand, and in the end, he/she will not need a bank,” he said.

He also noted that financial services are not doing well because most Ugandans save before consumption yet saving must be that money left after consumption.

“Most of the money financial services need is that money saved after you have consumed (disposable income) but whoever saves before consuming has nothing left.

“There is a very big difference between someone looking at money as a tool and one who sees it as an asset. If I look at money as a tool to meet my needs, my needs come first before I think about growing my money, but if one looks at money as an asset, he/she will definitely contrate on growing that asset by investing it and such a person will need help from a financial service provider. However this can only happen when one’s mindset has been changed from subsistence to commercial,” he said.

According to Lutwama, since banks exist to advance credits which is needed by only those who want to grow their money, the validity of banks to most Ugandans who look at money as a tool is too small.

“Most Ugandans even those educated have a subsistence mindset, therefore such awareness such as ‘My Money Can’ are very important to change the mindset of people and start appreciating money as an asset. Because the opportunities for making money in Uganda are there that is why Indians are thriving here, they look at money as an asset and they are ready to get loans to accumulate it and do some business,” he said. 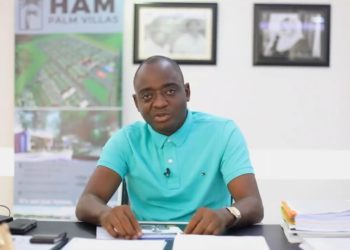 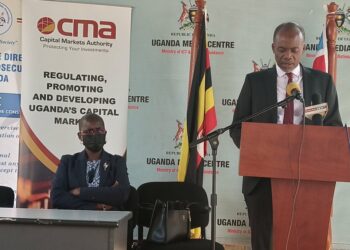