by Mubiru Ivan
in Business, Finance
624 7 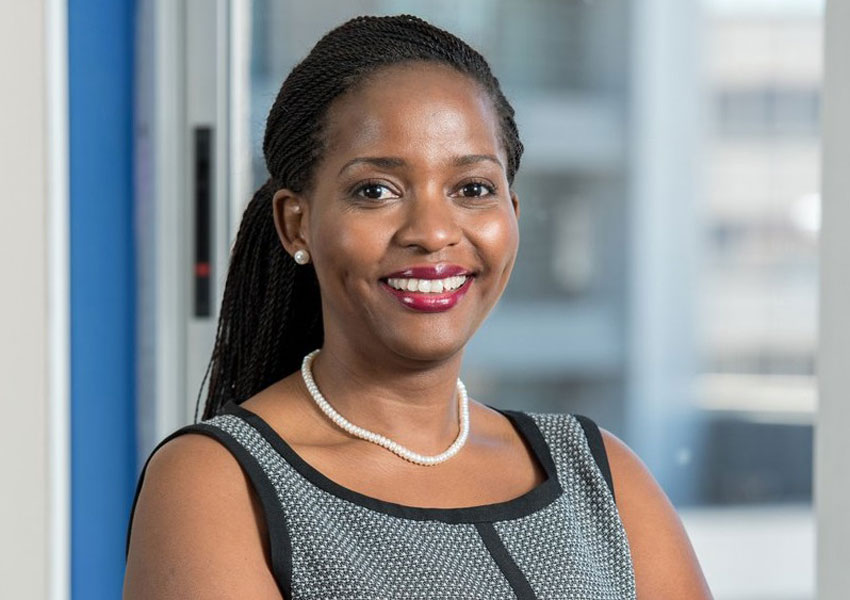 OP-ED: Stanbic’s Anne Juuko and why more women should “lean in”

Juuko beat Sam Mwogeza, the bank’s current Chief Finance Officer and Kevin Wingfield, the Executive Director and Head Personal and Business Banking, to one of the most coveted and well-paying jobs in corporate Uganda.

She replaces Patrick Mweheire, who is heading to Nairobi to take up the Regional Chief Executive, East Africa. Mweheire replaces Greg Brackenridge, who was one of the key players in managing the acquisition of Uganda Commercial Bank by Standard Bank.

Juuko who holds a Bachelor of Commerce degree from Makerere University and a master’s degree in Strategic Planning from the Herriot Watt Business School in Edinburgh, Scotland, brings on board a wealth of experience in the financial industry with regionally and global expertise in banking for 20 years.

She has been a part of the Standard Bank Group for over 8 years having joined as Head of Global Markets for Stanbic Bank Uganda and was later appointed Head of Corporate and Investment Banking at Standard Bank, Namibia.

In the same vein, the Board of Directors has also announced the appointment of Patrick Mweheire, who has been the Chief executive, the new Regional Chief Executive Standard Bank Group.

Juuko, holds a Bachelor of Commerce degree from Makerere University in Kampala, Uganda and a master’s degree in Strategic Planning from the Herriot Watt Business School in Edinburgh, Scotland.

She also has completed various professional courses and programmes in management and leadership.

Juuko started her banking career in 2001. She was between April 2009 a Vice President, Head Fixed Income, Currencies and Commodities at Citibank Uganda Limited, before heading to Citibank Kenya as Vice President, Customer Sales and Derivatives Marketing, a role she served between June 2010 and June 2012.

She later joined Stanbic Bank Uganda in 2012 as Head, Global Markets role till December 2017 when she got appointed, Head, Corporates and Investment Banking at Standard Bank, Namibia; a role she took up in January 2018.

Adam Mugume has been appointed Acting Deputy Governor Bank of Uganda, watchdoguganda.com has learnt. Previously Director of Research at Bank...

Growing a small business isn’t easy. It is one of the toughest challenges many face when they are looking to...

First of all, I would like to thank you and your cabinet- for the courageous leadership thus far- especially the...