Self-Drive Safaris in Kenya is the new norm if you want to adventure through the most memorable National Parks of Kenya. However, very few car rental companies do understand the concept of self-drive safaris and are willing to rent out their jeeps on self-drive basis. That is why Self-Drive Uganda has extended its services across the borders to cover Kenya under a self-drive trip

Self-Drive Kenya operates  under the modern car rental services with only Toyota Land Cruisers V8 and Lx which   can handle the rough roads of Kenya. 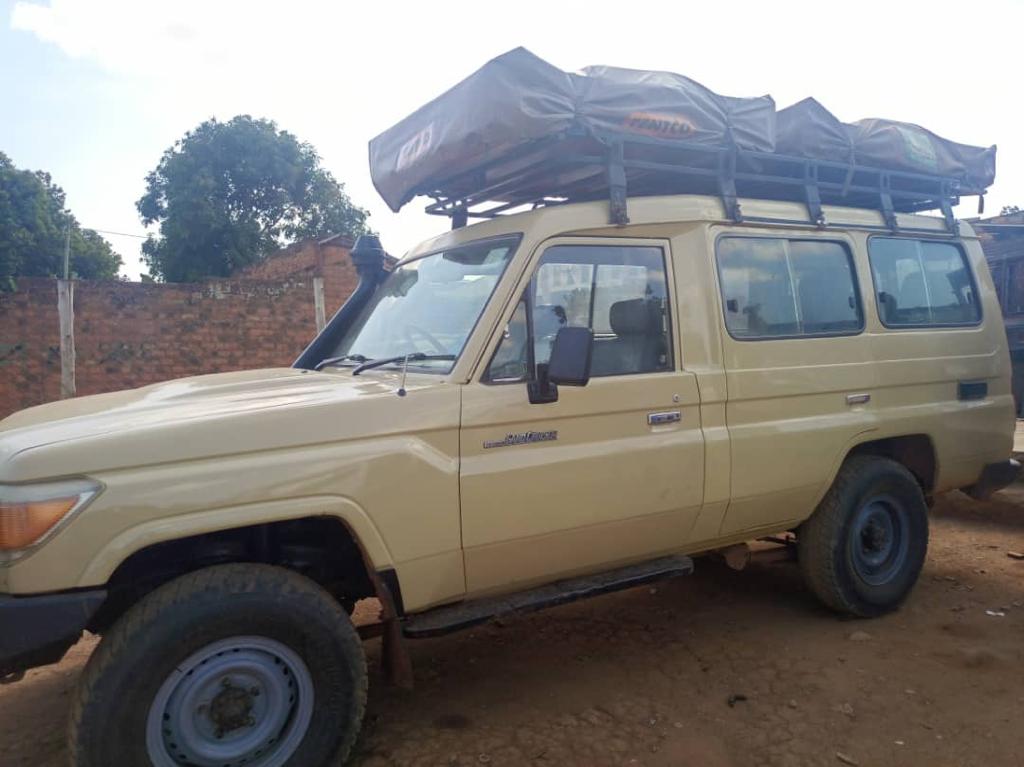 A Safari in Kenya

The Republic of Kenya is situated in the eastern part of Africa bordered by other countries like  Uganda, Tanzania, Rwanda and Burundi which makes a Self-drive in East Africa more possible, Kenya’s capital city, Nairobi is known for being a tourist hub for all Kenyan Safaris.

Why opt for Self-Drive while in Kenya

Self-drive is cheaper compared to a guided tour while in Kenya. a self-drive Safari to Kenya will give you a long life experience beginning from its climate to the cold snow – capped mountain summits on Mount Kenya the second highest mountain in Africa to the virgin riverline forests and varieties of wildlife and birdlife species.

While on a self-drive you will experience the wildlife habitats like the National Parks which include; Masai Mara for wildebeests and zebras, get a chance to participate in the annual great migration across the Mara River, spot the Big Five animals of Africa Lion, Leopard, Buffalo, Rhinos, And Elephants in Masai Mara and the Serengeti National Park.

Experience the salty lake of Nakuru, feed your eyes with the beautiful Flamingos that rest along its shores.

The top 5 National Parks recommended for self-drive safari in Kenya requires a reliable 4wd car that can handle the rough roads of Kenya for unique and ultimate Safari experiences. Camping is an added advantage during your adventure with freedom to cross to Tanzania as Car Rental Tanzania operates one way option for car rental.

It is Located in the South western region of Kenya, one of the best tourist destinations in the country. This reserve is an extension of the Serengeti National Park of Tanzania because its where great wildlife migration takes place. The migration takes place annually in the dry months of July to October and it involves the flock of million wild beasts and thousands of gazelles and zebras. The animals cross the crocodile infested Mara River and also deal with several predators like lions, leopards, and cheetahs.

A visit to Masai Mara National reserve during the dry months is a great opportunity of seeing variety of wildlife. Besides the animals, the reserve also hosts over 570 species of birds including the migratory and resident species.

This National Park is located close to Namanga Border which takes you to the Republic of Tanzania there by granting  a self-drive traveler a great chance to cross over to Tanzania and feel what Tanzania safari holds for self-drive Safari.

Amboseli National Park ranks among the most visited National Parks in Kenya. From the great cultural people – the Maasai to variety of wildlife species, the park is surely among the amazing destinations during the Kenya safaris. Among the wildlife to spot include the lions, cheetahs, gazelles, elands, impala, waterbucks, giraffes and more than 600 species of birds. Also, excite your eyes with the beautiful and breathtaking scenery of the park with mountain views, savanna grasslands and other enticing sceneries.

This is the largest National Park in the Republic of Kenya, it is Divided into two sections – Tsavo East and Tsavo west, and   considered the best park for exploring Kenya’s wilderness. The park comprises of different features which include the savannah plains and grasslands, waterfalls, plateaus, volcanic hills, and rivers. The main attractions in Tsavo west include the giant craters and Mzima Springs while the main attractions in Tsavo east include Mudanda Rocks, Mzima Springs, and Aruba Dams, Yatta Plateau, Lugard falls among other attractions.  Tsavo National Park is a home to several animals which include the leopards, lesser kudu, bush baby, buffalos, lions, rhinos and many others.

The park is among the protected areas of Kenya situated in the central highlands along the eastern arm of the Rift valley. It is characterized by waterfalls, lush mist covered forests, rivers, and variety of wildlife. Among the animals dominating the park include the colobus monkeys, serval cats, black rhinos, Sykes’ monkey, serval cats, black rhinos, lions and many others. Besides the animals, more than 250 species of birds are recorded in the park like eagles, plovers, sparrow hawks, sunbirds, goshawk and many others.

Lake Nakuru National park is among the most popular safari destinations in Kenya for bird watching holding more than 450 Species. The park is characterized by savannah grasslands. It is famous for attracting millions of lesser flamingos along its salty waters of Lake Nakuru. Other birds include the Goliath heron, hammertoes, African fish eagles, pelicans, cormorants, verreaux’s eagle and many others. Also, it’s possible for one to spot some animals like white rhinos, lions, leopards, pythons, waterbucks and many others. 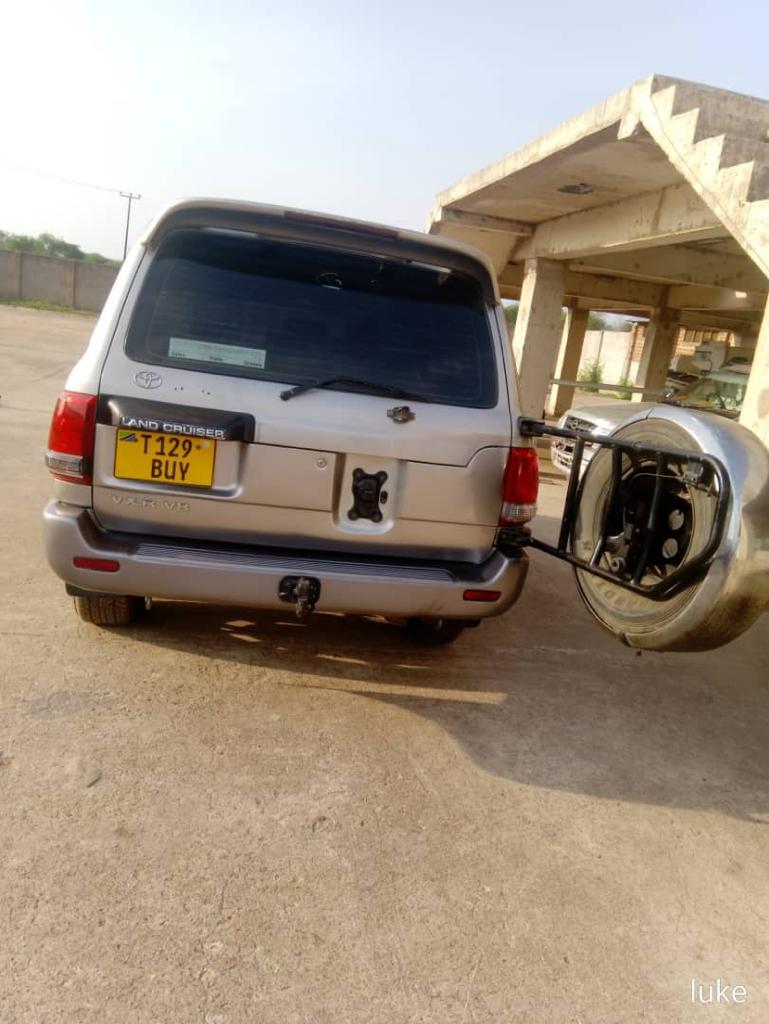 Kenya is not limited to only the mentioned destinations and attractions, but is also blessed with several other attractions like the beautiful beaches, museums, other national parks and reserves and many other attractions.