by Fredrick Kalyango
in Football, Sports
6 0 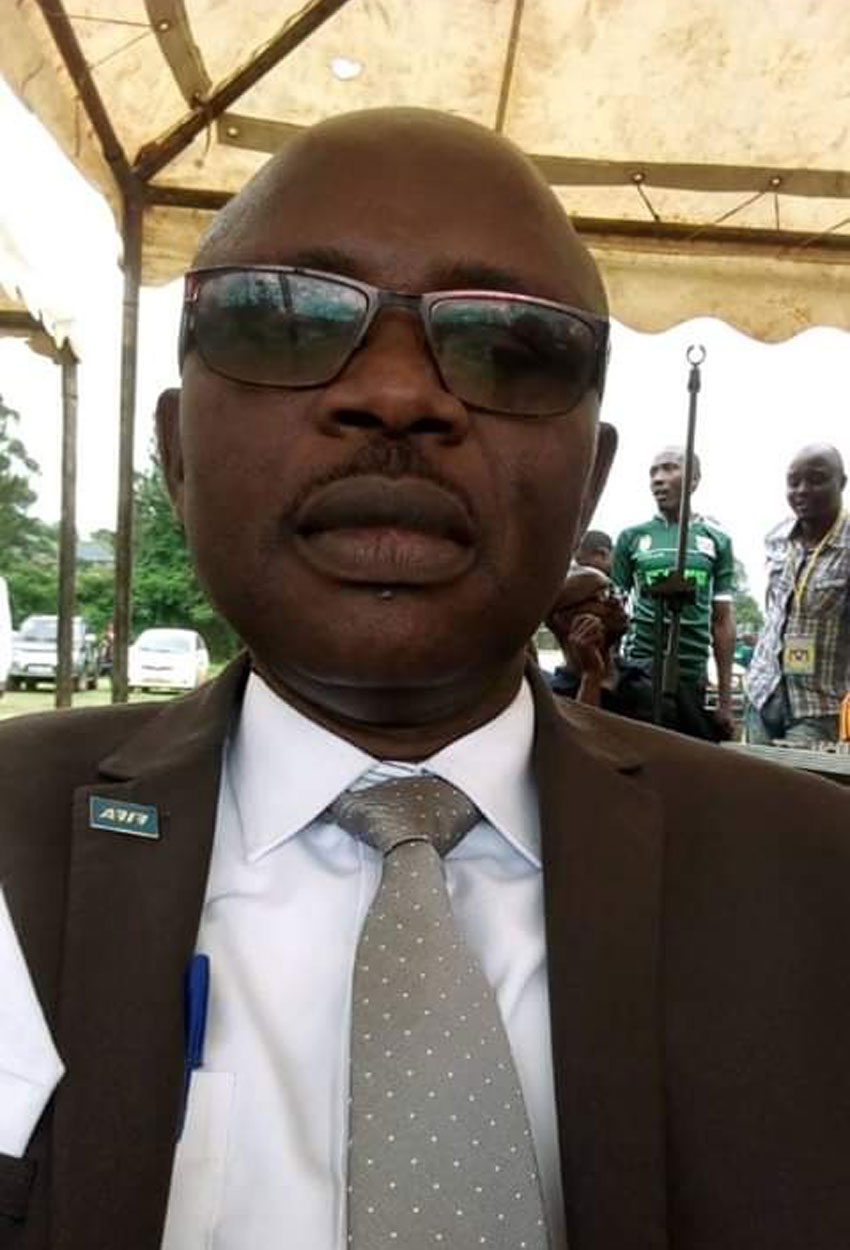 Decolas Kiiza has seen it all when it comes to Ugandan football.

Born on January 18, 1965 in Hoima district, Kiiza joined the local football family as SC Villa fan after being impressed with the club’s performance during the Cecafa Club final against Al Merreikh SC at Nakivubo stadium. At that time he was still a student at Makerere University.

According to Kiiza, SC Villa became part of him and he became too empathetic for the club to the extent that he joined the player welfare committee strictly positioned in serving tea to players in the early 1990s.

Later, when the late Paul Hasule crossed from Villa to Police FC, he asked Kiiza to join him so that he offers the same services to the new camp.

While at Police FC, Kiiza raised his stakes higher and was appointed to the full team management committee hence becoming the team manager.

He turned things around and saw Police FC clinch its maiden Uganda Super League title in 2 005 and went ahead to become Cecafa Club Champions the following year.

At that level, Kizza proved to be unstoppable hence being elected a FUFA delegate while still with Police FC and during Lawrence Mulindwa’s first term as FUFA president,Kiiza’s had-work attracted his appointment at the FUFA safety and security committee for two years which he tirelessly served.

In 2011, Kiiza was appointed the competitions secretary and he is renown for incubating FUFA big league that was just at its infancy stage in addition to makings ure that Uganda Cup that rarely had sponsors successfully runs.

As he was pioneering change in all his earlier football assignments, FUFA could not look any further from him after introducing competitions director position, he was appointed to the post which he held for months before being appointed the finance director in 2013 up to 2019 when he was appointed to the position that he holds currently(Deputy Chief Executive Officer at the Federation of Uganda Football Association (FUFA)).

He is a former footballer with Duhaga SSS and his love for football influenced the foundation of his club Zebra FC now playing in Makindye 4th division.

Kiiza, an accountant by profession,  is a family man with children and a wife.

“I don’t regret the time I spent in football because I have meet people and made friends. Football is now part of me. I still need to associate with this family that is why I decided to form my own club”,  Kiiza told watchdog Uganda.

He also says he believes that all his achievements are as a result of partnering with a winning team and he feel he has never been disappointed with the people he decides to work with for the good of the game.