Politics of marriage: Has Mbabazi outmaneuvered Museveni through daughter nuptials?

Amama Mbabazi’s daughter Bridget was the magical bullet, left in his gun chamber that has brought him back into the game.

Life is always full of twists and turns. And while Amama has been politically a lame duck since his unfortunate presidential bid in 2016, he has once again attracted the ‘who is who’ in Uganda at his home in Kololo’s Nyonyi gardens.

President Yoweri Museveni and his wife Janet, too, attended the wedding at which Amama showed off his charm, in speech and glamour.

The occasion was clear. Amama was hosting a top president on the continent, Cyril Ramaphosa, whose son was introduced to the family. They are now in-laws with one of South Africa’s top political families.

On the outside of things, it was a traditional marriage between two young people who happen to come from top political families.  However, observers know that marriages among political families are thought through and through. However, marrying into Ramaphosa’s family means much more.

More so, Ramaphosa has been the leader of the business wing of the African National Congress (ANC) which interests in several South African businesses including MTN, the largest conglomerate in Uganda.

On the business side, rubbing shoulders with Ramaphosa, it was clear the business interests met politics 101 at Amama’s home.

The marriage alliance between Amama and Ramaphosa families, is a good fortune in the Mbabazi family.

One should have seen the body language of Mr Museveni and his wife. Museveni knows better than anyone that Mbabazi is now needed back into power play otherwise, he might disorganize him.

Museveni attending the traditional wedding was a step towards healing the bruises between two men who have long since they last appeared in public together. Mbabazi was also careful in his speech, showing how he valued President Museveni’s friendship above their divergent political views.

Whereas Mr Museveni loves to show he is charge of political situations, however it will not be too long before Mbabazi returns on the political chess board. After all, the age limits in the constitution which could have limited his aspirations have since flown out of the law book.

Photos: Does Brian White want some from Zari Hassan? 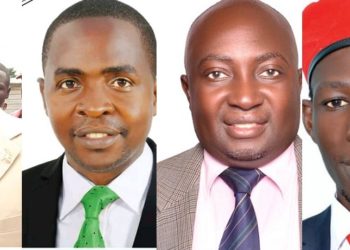 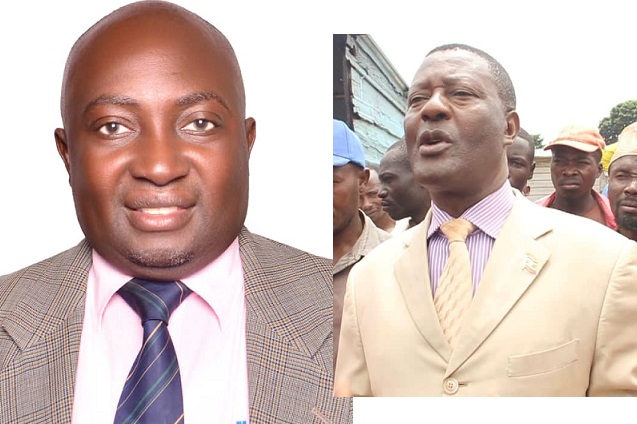 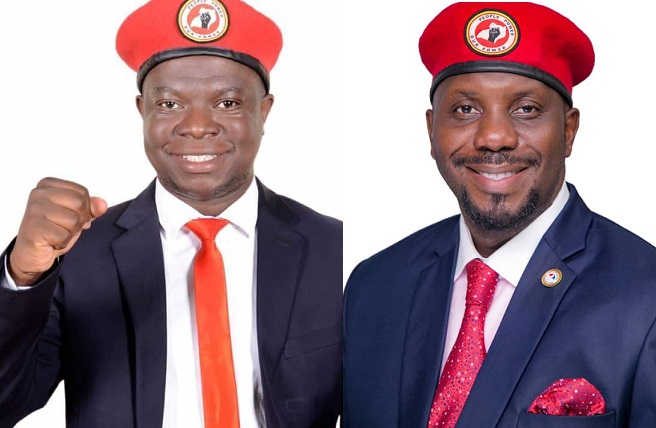 Photos: Does Brian White want some from Zari Hassan?