FARUK KIRUNDA: Debate on the Speaker’s and Deputy Speaker’s cars has lost direction

by Watchdog Uganda
in Op-Ed, Politics
4 1 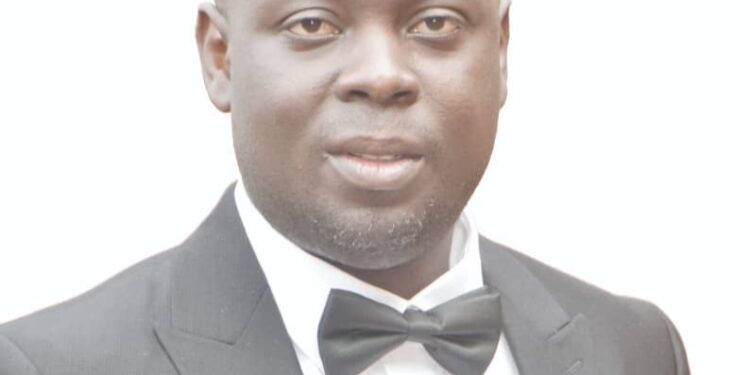 Public discourse on new cars for the Speaker of Parliament and the Deputy Speaker is welcome. However, it is losing direction. The discussion is simply enraging sections of the public without making them the wiser and that is unhelpful for the Uganda we are building and the immediate needs of the people.

One could even say that this is a small matter but Ugandans have freedom of speech and a right to know. It’s also understandable because of the reality of the economy under stress which is rendering basic commodities unaffordable to many Ugandans.
Similar “benz” commentary has been, severally, extended to the President’s official vehicle(s) and motorcade, and other expenditure related to his office. But the public, for those who care, is not told the truth. They are only told half-truths if not straight lies by those who want them to hate the President and the Government. Sometimes, there are no such acquisitions going on but you find the public with a different account of what is going on.

First of all, all statutory expenditure is well-laid out and governed by the appropriate procurement laws. All expenditure is appropriated openly by Parliament, with details of items and the cost implication noted. Periodically, accountability for allocated funds is made, and as far as I know, accountability queries are not what is igniting the raging debate on the high- end cars.

The debate has been politicised and personalised. Why? For a start, these are not personal assets but assets of the Government of Uganda. They are transferable to whoever next fills the office.

Also, the Government institutional procurement process is not like individual shopping experiences where one can make decisions at the till. The process is structured and, almost, always, rigid. It’s also time-consuming and bound.

If the cars are coming in now, the process of procuring them must have started a while back, before the economy got problems. It cannot be that in the midst of the hardships, Government sat down and said “there is extra money here. Let us spend.”

It’s, therefore, incorrect to relate the procurement to what is happening now because nobody knew that there would be war in Europe to affect supply chains, and nobody knew that Covid-19 would still make life difficult.

Nevertheless, the “complaints” are healthy, that is, taking into consideration the fact that tax payers have a say in how their tax money is utilised and, also, that Government has been applying cost-cutting measures in order to save money for the most critical sectors including health, education, infrastructure, security and so on. President Museveni has been on top of the class in advocating frugal practices where even he only travels where it is absolutely necessary. Many of the meetings he conducts on zoom or delegates officials who are already in particular areas or countries to avoid duplication of roles.

Expenditure of activities such as workshops, printing, large public functions and such like has been significantly cut. Ministry of Finance should educate the public more on such measures and where the money has been channeled.

As Government, the main idea should be about continuously finding and promoting ways to improve the wellbeing and livelihoods of citizens regardless of the factors at play, and I believe that the hardships of the recent past and today are bringing the urgency of such action to the fore. People need services and they need them now! The problem is not one benz or two but the need to feel accommodated in the economy and that is what the President is constantly promoting and championing measures to achieve.

The best way to unite Ugandans is to get more and more of them into the money economy, wherein they will be active participants, and more enlightened to know how Government works.

Making Ugandans producers will automatically uplift them and insulate them economically. As already explained by the President, the high commodity prices of today are partly due to external factors.

Every Ugandan should aspire to produce something for self-reliance and for their own pockets. The culture of working for ‘ekida kyonka’” (the stomach alone) or not producing anything at all means that no matter how much Government designs policies for empowerment and puts money into the hands of people, only a few will reach their full potential of driving benzes, whether personal or by virtue of their status.

Government communicators should also take a very pro-active stance. Some of these things, if they are explained-not defending but giving an informed account-can be understood by the public. Absence of information in the public domain creates a vacuum for speculation and rumours, driven by individuals with personal aims and inadequacies.

Whichever motivations, government communicators should stand to be counted and defuse the distortions ahead of time.

The latter function goes with a need for continuous sensitisation of the public on Government operations and, in particular, terms and entitlements that go with different offices and why. What is contained in public standing orders and what are the responsibilities accompanying different roles that necessitate acquisition of certain kinds of transportation? What is the functional value of these machines and cost-benefit projection? What are the features on board and out of board?

Alternatively, let the necessary provisions be amended so that procurements regarded as “extravagant and extra to necessity” are weeded out. It does not require change of Government to do that. In short, let us have organised and actionable discussion rather than sensationalism and malice!

The author is the Deputy Presidential Press Secretary